The list, released on Tuesday by the Communications Department of Nigeria Football Federation (NFF), however, has featured captain Ahmed Musa, as well as forward Moses Simon.

The list was released ahead of the international friendlies against the “A” Men National Teams of Mexico and Ecuador, scheduled for the U.S.

The Super Eagles will clash with CONCACAF powerhouse Mexico at the AT & T Stadium in Dallas, Texas on May 28.

They will then head to New Jersey to tackle Ecuador at the Red Bull Arena in Harrison on June 2.

Yusuf, who is also Head Coach of the CHAN and national under-23 teams, has included home-based goalkeepers Adewale Adeyinka and Ojo Olorunleke who are to support the returning Maduka Okoye.

A statement from NFF said only 25 of the 30 players will make the final list for the tour, which is preparatory for June’s 2023 Africa Cup of Nations (AFCON) qualifying matches.

The qualifiers are against Sierra Leone in Abuja (June 9) and São Tomé & Príncipe in Marrakech, Morocco (June 13). 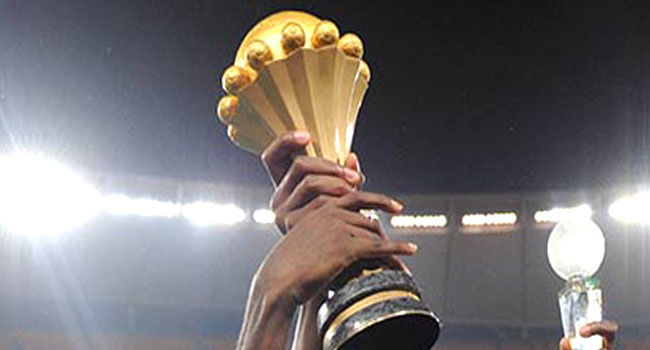 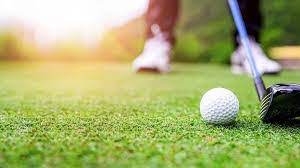 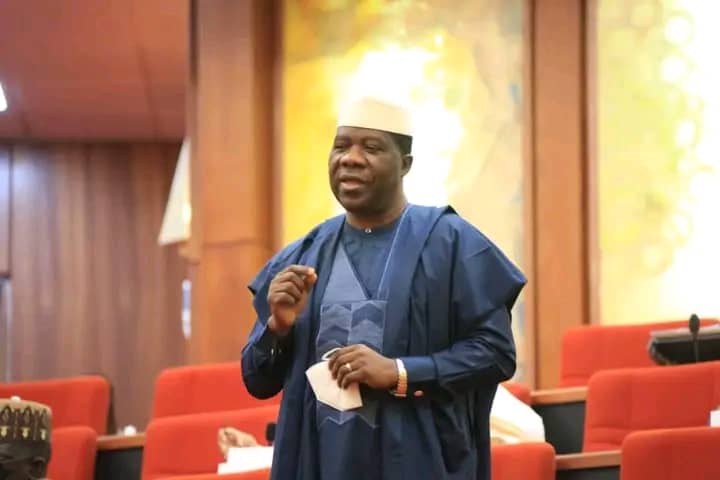