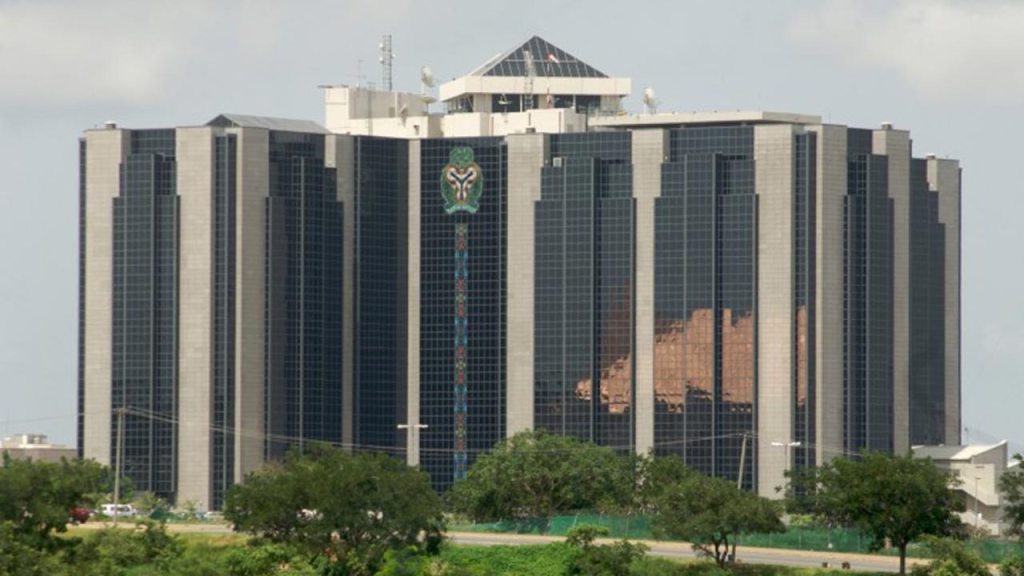 The federal government has recorded the sum of N2.23 trillion fiscal deficit in the fourth quarter (Q4) of 2021, the Central Bank of Nigeeia (CBN) has said.

CBN, said this in its economic report for the fourth quarter of 2021.

The report showed 12 per cent contraction in fiscal deficit followed a decline in aggregate expenditure in the fourth quarter of 2021, while non-oil revenue maintained its dominance, accounting for 60.8 per cent.

The report said: “Following a decline in aggregate expenditure in the fourth quarter of 2021, the fiscal deficit of the FGN contracted by 12.0 per cent to N2,232.33 trillion, relative to the preceding quarter.

“Non-oil revenue maintained its dominance, accounting for 60.8 per cent of the total collections, while oil revenue constituted the balance of 39.2 per cent.

“Provisional federal government of Nigeria (FGN) retained revenue, at N1,265.34 trillion, declined by 36.6 per cent and 3.2 per cent, relative to the budget benchmark and the preceding quarter, respectively, reflecting the persistent revenue challenge over the past two years.”

The report further indicated that the federation receipts in the fourth quarter fell below benchmark due to the shortfalls in oil revenue.

“The shortfalls were largely the result of poor performances in some oil revenue components. Non-oil maintained its dominance of gross federation receipts in the period, accounting for 60.8 per cent of the total collections, while oil revenue constituted the balance of 39.2 per cent.

“This is a deviation from the 51:49 non-oil versus oil revenue mix, projected in the 2021 budget.

“Federation receipts in the fourth quarter of 2021 declined, following shortfalls in oil revenue. At N2,844.73 trillion, provisional federation receipts fell below the quarterly benchmark and the level in the preceding quarter by 7.5 per cent and 0.7 per cent, respectively,” the report added.

Also in the report, growth prospects for the Nigerian economy remain positive but fragile in the near term, on the back of a rebound in manufacturing activities, improvements in vaccination rates, and the supportive impact of CBN interventions on growth-enhancing sectors.

The CBN, however, said the lingering security challenges and the delayed implementation of the Petroleum Industry Act (PIA) are the major downside risks to the outlook.