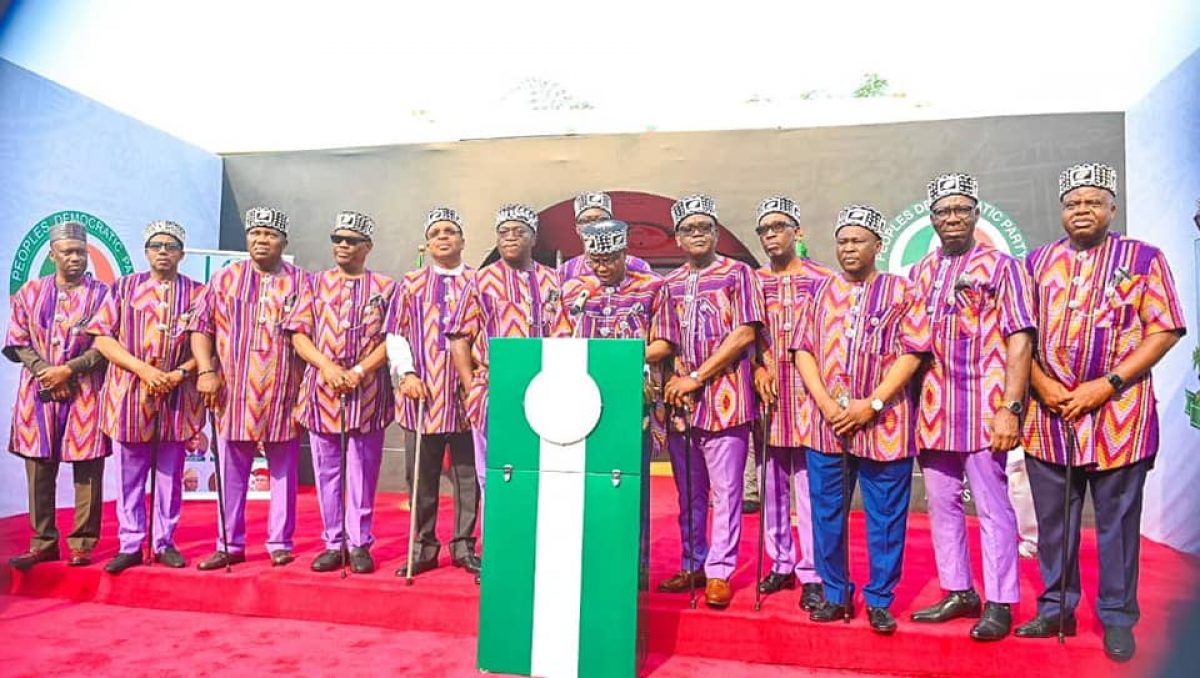 The PDP Governors’ Forum has urged Nigerians to reject the All Progressives Congress (APC), saying it is impossible for a party so “disorganised” to offer good governance to the people of Nigeria.

The governors’ appeal was disclosed in a communique after their meeting in Abia State on Wednesday.

Among other things, they reviewed the “excruciating hardship and suffering being meted out to Nigerians by a failed APC-led Federal Government; the near collapse of the APC as a viable political party, and the readiness of the PDP to take over and offer qualitative leadership options to rescue the nation.

They issued the following Communique: