The Board Chairman of the Nigeria Deposit Insurance Corporation (NDIC), Mrs Ronke Sokefun has said there is need for women in leadership positions to encourage more women to join the table to ensure the number of women in management positions keep growing and consequently ensure its sustainability.

Mrs. Sokefun, said this at the NDIC’s commemoration of the 2022 International Women’s Day in Abuja with the theme: “Changing Climates: Equality Today for a Sustainable Tomorrow”.

A statement by Bashir Nuhu, Director, Communication & Public Affairs Department of the NDIC, quoted Sokefun to have said while more women are making an impact in every sphere of society, it is critical to develop strategies to sustain and increase the rise of women to leadership positions.

She advocated for more encouragement by those already in positions as well as the need for capacity development and robust networking skills to strengthen their abilities to contribute their best based on merit and performance.

The NDIC Board Chairman lauded the current 33.9 per cent women population in the Corporation’s manpower structure, stressing that the push was to achieve higher proportion in the nearest future. She told NDIC female staff that they would be pulled up when they demonstrated a readiness for that next role and therefore they needed to keep evolving.

Hassan who was represented by Mrs Emily Osiji, said the Corporation’s management is extremely proud of her womenfolk who are well represented at all levels of the organisation.

In her lecture, the Managing Director of First City Monument Bank (FCMB), Mrs Yemisi Edun, commended the Corporation for attaining a significant female representation within the NDIC workforce.

She further called on women to find the confidence to speak up and take advantage of the opportunities to make a better future for themselves and their families. She also stressed the need for women to stand up for their rights and help in breaking the bias. 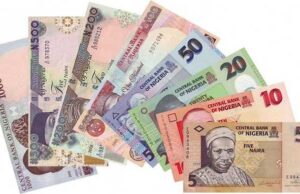 The Central Bank of Nigeria (CBN) has set N100,000 as the maximum limit for weekly cash withdrawal over the counter by individuals.

CBN also set N500,000 as the maximum withdrawal by organisations with effect from January 9, 2023.

The apex bank made this known via a memo signed by the Director of Banking Supervision, CBN, Haruna Mustafa, on Tuesday.

Withdrawal at POS terminals was also limited to N20,000 per day.

The CBN noted that cash withdrawals above the stated limit will attract a processing fee of 5 per cent for individuals and 10 per cent for organisations.

The memo read: “Further to the launch of the redesigned Naira notes by the President of the Federal Republic of Nigeria, on Wednesday, November 23, 2022 and in line with the Cash- less policy of the CBN, all deposit money banks (DMBS) and other financial institutions (OFIs) are hereby directed to note and comply with the following:

The maximum cash withdrawal over the counter (OTC) by individuals and corporate organizations per week shall henceforth be N100,000 and N500,000 respectively. Withdrawals above these limits shall attract processing fees of 5% and 10%, respectively.

Third party cheques above 50,000 shall not be eligible for payment over the counter, while extant limits of N10,000,000 on clearing cheques still subsist.

Only denominations of #200 and below shall be loaded into the ATMs.

The maximum cash withdrawal via Point of Sale (POS) terminal shall be N20,000 daily.

In compelling circumstances, not exceeding once a month, where cash withdrawals above the prescribed limits is required for legitimate purposes, such cash withdrawals shall not exceed #5,000,000.00 and N10,000,000.00 for individuals and corporate organisations, respectively, and shall be subject to the referenced processing fees in (1) above, in addition to enhanced due diligence and further information requirements.

“Further to (6) above, you are required to obtain the following information at the minimum and upload same on the CBN portal created for the purpose,” the CBN noted. 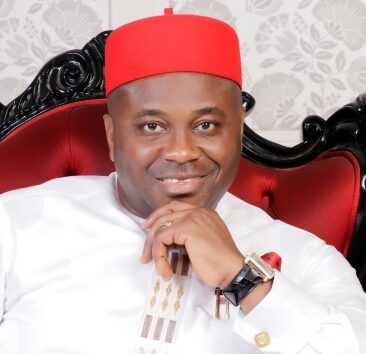 The governorship candidate of the Young Progressives Party (YPP), Bassey Albert, has been sentenced to 42 years in prison for corruption.

A Federal High Court in Uyo, on Thursday, convicted and sentenced Mr Albert who was prosecuted by the Economic and Financial Crimes Commission.

He has been taken to Ikot Ekpene prisons, Akwa Ibom State, to serve his prison term.

Mr Albert, a serving senator representing Akwa Ibom North East District, was accused of receiving bribes of 12 cars worth N254 million from an oil marketer, Olajidee Omokore, during his (Albert’s) tenure (2010 – 2014) as commissioner for finance in Akwa Ibom State.

The convicted senator was a member of the Peoples Democratic Party, the ruling party in the state, before he defected months ago to the YPP, where he secured the party’s ticket for the 2023 governorship election.

He was a major challenger to the PDP candidate, Umo Eno, in next year’s governorship election in Akwa Ibom State. 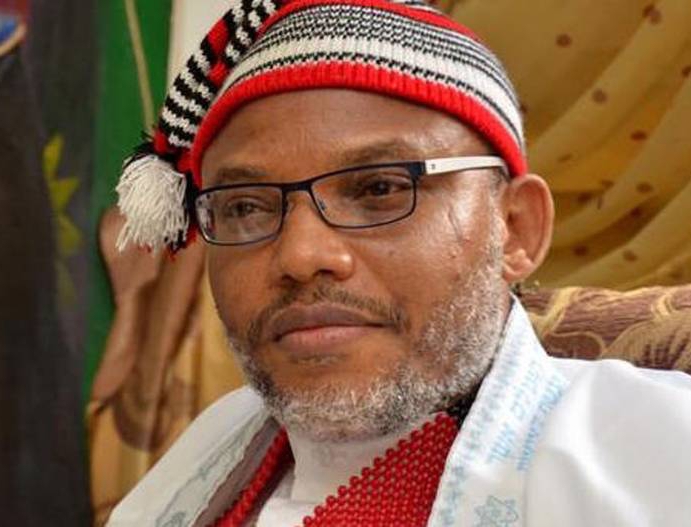 ShareMorocco beat Spain on penalties to reach the World Cup quarter-finals for the first time in their history on Tuesday... 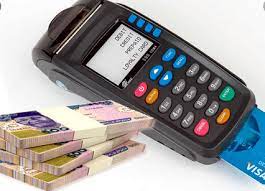 Share…………Only of N200 and below shall be loaded into the ATMs The Central Bank of Nigeria (CBN) has limited daily...

Share  The Central Bank of Nigeria (CBN) has set N100,000 as the maximum limit for weekly cash withdrawal over the... 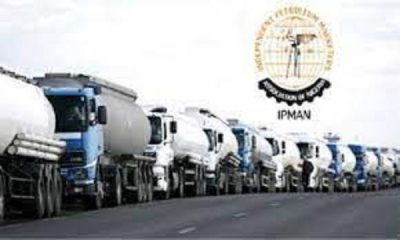 Share  Few days after the Federal Government denied that it planned to hike the pump price of petrol, independent marketers have... 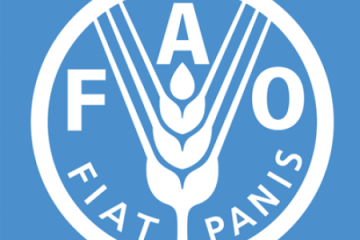 Share  Food and Agriculture Organization of the Nations (FAO) has estimated that 25.3 million Nigerians are in danger of experiencing...