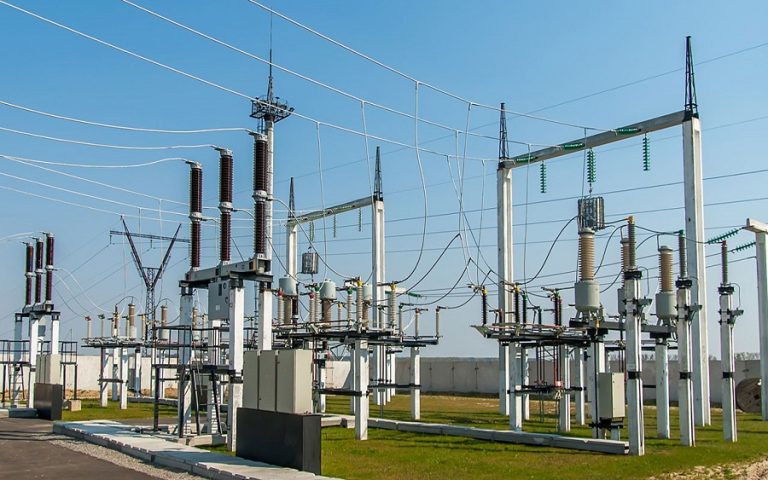 The Minister of Power, Abubakar Aliyu, has said that the current power situation in the country is caused mainly by shortage of gas.

Abubakar briefed State House correspondents after a hybrid meeting of the Federal Executive Council (FEC) presided over by Vice President Yemi Osinbajo, on Wednesday at the Presidential Villa, Abuja.

The minister said that efforts were being made to address the situation, adding that Nigeria had the capacity of 8,000Mw on the grid, embedded and captive.

“The issue we are currently facing now was not only as a result of the level of water, which most of you captured in your reports; that is part of it; but it is not much from that angle.

“The more reason we are facing the situation now is as a result of the shortage of gas and some of the generators have to go into maintenance.

“It is a scheduled maintenance and it is supposed to be scheduled outage but we had not envisaged that we will have issues around vandalism of pipelines.

”Which the NNPC has addressed as you can see evidently everywhere, aviation fuel, and petrol in the filling stations; it is a combination of many factors.

“That compounded the problem we are having on the grid.’’

“The generators are not supplying because of lack of gas; so, I know some of you are aware; just two days ago, I summoned an emergency meeting which was unprecedented’’, the minister said.

He said that for the first time, he brought in all the sector players—from NNPC, Agip, Shell to the regulator, NERC, the GENCOS like the Niger-Delta Power Company, the TCN and the ministry.

Abubakar said that the meeting, which involved the adviser to the president on infrastructure, lasted for the whole day trying to proffer a solution.

“I challenged all of them; I said this is like a war situation; we need to find solutions; we need to come out with answers—quick ones, emergency solutions because the power on the grid has dropped due to those things that affected it—lack of gas, the maintenance that some of the generators are undergoing.

“So, you know technology, it is not up to you, that drop in the supply; the collapse of the grid, it triggered some response; some started to trip down and also caused the whole system to go down.

“We had the day before yesterday, we recovered it, we are on top of it; we have recovered it now; the grid is back; we are trying to get more megawatts to push on to the grid through the aforementioned meeting; everybody now is contributing to that meeting.

“Those things you have mentioned about bickering is no longer the cause because I have told them that we are one; nobody should blame anybody; because if you go on the blame game, how do you solve the problem? ’’

Abubakar said that committees had been set up all geared towards getting more mega watts to put on the grid as basically, the problem was around gas.

According to him, there is need to have gas contract between generating companies and gas supplies– some are form contracts, some are not.

He said that all the variables were being looked into and some solutions had been proffered which would come into fruition soon.

“We have capacity of 8,000 mega watts – the one on the grid, embedded and captive.

“If you combine all of them, what is happening now is as a result of  all these problems that we are encountering and we are on top of it; very soon, we will come out of it.’’

The minister said that his ministry had received an approval of N5 billion from FEC for compensation to project affected persons in the expansion of the Lagos/Ogun line with six sub-stations.