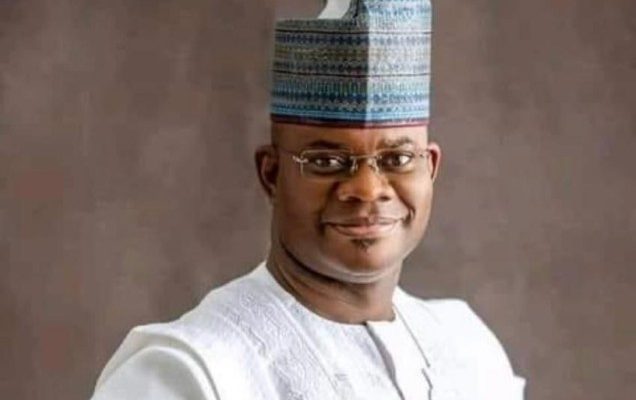 Gov.Yahaya Bello of Kogi says the inclusion of women in governance, politics and across all sectors is non-negotiable.

Bello said this in a statement by his Chief Press Secretary, Mr Onogwu Muhammed, in commemoration of the 2022 International Women’s Day.

According to him, women inclusion is necessary because they are critical to the nation’s progress.

He said that that the inclusion of women in governance should be prioritised at local and international levels.

He advised women to keep breaking stereotypes and biases, which was in line with the theme of this year’s celebration.

The governor noted that African woman, especially in Nigeria, was a profile in courage who have excelled in spite of the often systemic non-inclusion which they face.

“Women continue to excel in every role possible and are undeniably the pillars of the society and custodians of our way of life.

”We cannot ask the women to fight harder for their rights because all the advantages lie with the men who control almost all of society’s resources.

“Governments must deliberately incorporate women into the highest echelons of leadership and governance.

“This can be seen in appreciable percentages of appointment and elective offices to women in Kogi State. We have championed the affirmative action and gender inclusivity is there for all to see,” he said.

The governor noted that his administration had driven the 35 per cent Sustainable Development Goals affirmative action threshold through the roof.

“The number of women in my government and their roles is unprecedented, starting from the Secretary to the Government, the Head of Service of the State to Vice Chancellor of the university.

“And at least, two other heads of tertiary institutions in the state, elected female vice chairpersons for all the 21 local government, many heads of agencies, departments and parastatals and so on,” he said.

Bello stressed that beyond appointments, his government was also committed to putting women first in empowerment and intervention in the areas in which they dominate, especially agriculture and micro to small enterprises.

He added that he was the current ‘He-for-She’ Ambassador of Nigerian women and as the Most Gender Sensitive Governor in Nigeria, promised to use his present and future roles to do even more for the women. 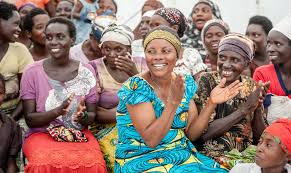