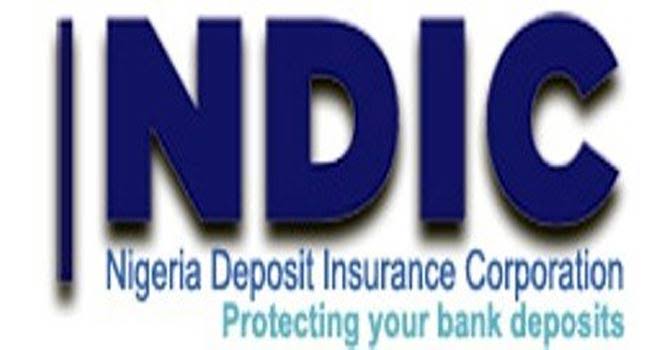 The Nigeria Deposit Insurance Corporation (NDIC), has said there is enough funds to fully pay depositors in 22 out of the 49 banks in-liquidation.

Bello Hassan, Managing Director of the NDIC, disclosed this on Thursday, at the ‘NDIC Day’ at the 43rd Kaduna International Trade Fair, Kaduna.

Hassan, assured that the era of failed banks in the country, was over, adding that the NDIC was living up to its mandate of contributing to financial system stability in the country.

The NDIC Boss, reiterated that depositors who have funds in excess of the insured limits in any closed bank are paid dividends from the proceeds of physical assets and debt recovery in respect of the banks in liquidation.

“It may interest you to note that from its dogged liquidation activities, the Corporation has declared 100 percent liquidation dividends to depositors in 22 out of the 49 DMBs in-liquidation.

“What this means is that NDIC has realized enough to pay all depositors of the concerned 22 DMBs 100 percent of their money in excess of the insured sums trapped in those closed banks.

“As a result, the Corporation has commenced payment of liquidation dividends to creditors and shareholders of some of the banks, indicating that their depositors can access their full payment whenever they file their claims.

“It is on this note that I like to call on depositors of banks in-liquidation to avail themselves of the Corporation’s physical and online platforms for claiming their trapped deposits.

“The online claim verification platform has been incorporated into the Claim Page on our website (www.ndic.gov.ng) to facilitate the processing of claims from the comfort of depositors’ houses and offices,” Hassan said.