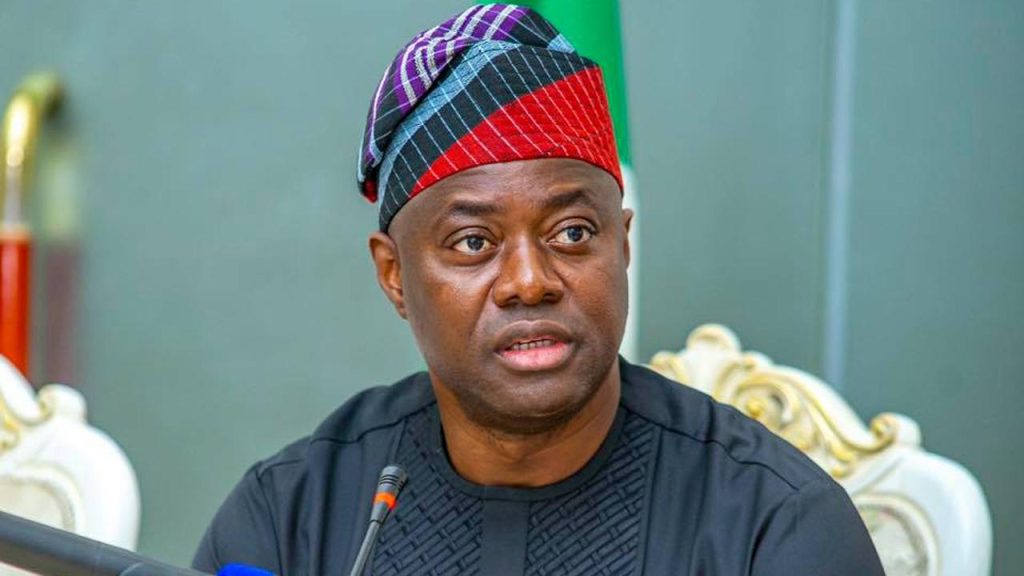 Gov. Seyi Makinde of Oyo State has approved the appointment of  Olaniyan Babatunde, as the sole administrator of the Shooting Stars Sports Club (3SC), Ibadan.

This is contained in a statement issued on Friday in Ibadan, by Mr. Taiwo Adisa, the Chief Press Secretary to the Governor.

According to the statement, the governor, in an appointment letter signed on his behalf by the Secretary to the State Government, Mrs. Olubamiwo Adeosun, congratulated Olaniyan.

He urged the new appointee, who is a former deputy speaker of the State House of Assembly, to discharge his duties with absolute loyalty, dedication, and diligence.

The statement further revealed that Olaniyan holds a Bachelor of Education degree in Kinetics and Health Education from the University of Ibadan.

“He is a Nigerian Football Grade 1 Referee, who has also occupied the seat of Chairman, Oyo State Football Referee Academy since 2004.

“He has also served as Premier League Football Match commissioner since 2010,” the statement read. (NAN) 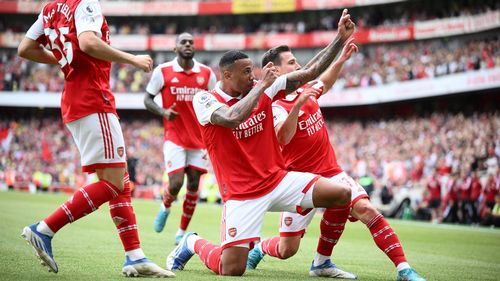 Arsenal finished the season with a 5-1 win over Everton on Sunday but the win was not enough to dislodge their fierce rival Tottenham from fourth place in the Premier League.

Arsenal had to settle for fifth place and Europa League football next season after Tottenham grabbed the last Champions League spot with a 5-0 win at Norwich on the final day of the campaign.

It made for a bittersweet finale for the Gunners, who had a firm grip on fourth place just 10 days ago, before consecutive losses at Tottenham and Newcastle handed the advantage to Spurs.

Arsenal, which hasn’t qualified for the Champions League since 2016 after 19 straight seasons in Europe’s top competition under Arsene Wenger, finished two points behind Tottenham — having been four points ahead before a 3-0 defeat in the north London derby on May 12.

Gabriel Martinelli and Eddie Nketiah put Arsenal 2-0 up after 31 minutes at the Emirates Stadium before Donny van de Beek pulled one back for Everton just before the halftime break.

Defenders Cedric Soares and Gabriel then netted within three minutes of each other to put the game out of reach before the hour mark. Martin Odegaard added the fifth in the 82nd. 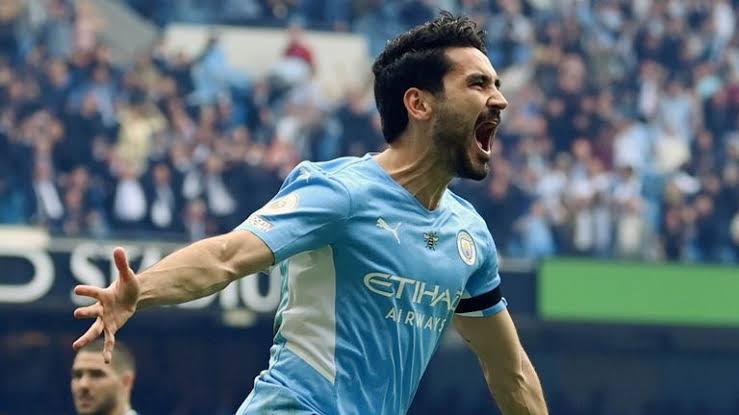 Manchester City staged a sensational comeback from 2-0 down to retain the Premier League title with a dramatic 3-2 win over Aston Villa.

Needing to win to be assured of holding off Liverpool, City were in danger of blowing it as Matty Cash and former Reds star Philippe Coutinho struck at the Etihad Stadium.

Yet Pep Guardiola’s side showed all their champion quality to rally with Ilkay Gundogan coming off the bench to score twice either side of a superb Rodri strike in a remarkable five-minute spell.

City knew that second-placed Liverpool, trailing by just a point, could overtake them with victory over Wolves and there were times in the afternoon when they lived on their nerves.

There were few signs of the tension to follow as the game kicked off amid a joyous and raucous atmosphere.

City supporters had given their team a rousing welcome outside the stadium and there was a feeling celebrations were almost getting under way as news filtered through of an early Wolves goal.

City made most of the early running but Villa, who were warned about time-wasting early on by referee Michael Oliver, grew into the game and took a shock lead eight minutes before the interval.

Lucas Digne, the former Everton full-back, broke clear down the left and clipped in a fine cross from the byline. Cash, running in from the opposite side, met it with a firm header that Ederson could not keep out.

With Liverpool having now equalised against Wolves, the mood was transformed. City were stunned and suddenly looked vulnerable.

Fernandinho looked particularly shaky as Ollie Watkins twice threatened, first having a shot blocked and then being denied by a back-tracking John Stones.

The interval came at a good time for City and it was no surprise that Fernandinho did not return for the second half. Oleksandr Zinchenko took his place and the back line was reshaped.

City upped the tempo and Gabriel Jesus should have equalised when picked out at the back post by Joao Cancelo but volleyed over.

Kevin De Bruyne went close with a dipping free-kick but City were caught out by a long clearance upfield by Robin Olsen, which Watkins headed on to Coutinho.

The Brazilian’s first touch was exquisite and completely wrong-footed Aymeric Laporte, exposing Ederson at the near post. Coutinho kept his cool and found the bottom corner.

Villa manager Steven Gerrard was more than doing his job for former club Liverpool and this was now a serious test of City’s mettle, but they rallied.

Substitutes Raheem Sterling and Gundogan combined to pull one back on 76 minutes. The German had a free header at the back post after being picked out by Sterling and made no mistake.

City pressed again and moments later levelled as Zinchenko picked out Rodri on the edge of the area and the Spaniard stroked the ball into the bottom corner.

Again Gundogan was in the right place at the back post as De Bruyne whipped in a good ball.

The comeback was complete and, even though an equaliser from Villa could have changed the picture again, it never looked like happening as City celebrated another league crown. Liverpool narrowly missed out on the Premier League title and the chance of winning a historic quadruple despite a 3-1 win over Wolves on the final day of the season as Manchester City came from behind to beat Aston Villa 3-2 in dramatic circumstances.

The Reds got off to the worst possible start as Pedro Neto fired Wolves ahead after just three minutes, but Sadio Mane equalised just over half way through the first half.

With City 1-0 down at home to Aston Villa and then two behind, there looked to be hope if Jurgen Klopp’s side could find another goal.

But by the time substitute Mohamed Salah put the Reds in front, City had completed a remarkable turnaround with three goals in five minutes at the Etihad.

Andy Robertson later added another to seal a 3-1 win for Liverpool, but it was not enough as the Reds lost out to City by a single point.

That means there will be no quadruple for Klopp’s side, but they could still win three trophies as they look ahead to the Champions League final against Real Madrid next Saturday.

Regardless of how things pan out in Paris in six days’ time, though, this will go down as one of the greatest triumphs in Premier League history.

Liverpool looked dead and buried in mid-January as they trailed City by 14 points.

But they produced a remarkable run of form to finish the campaign, winning 15 of their last 17 games – and drawing the other two.

They have also won both domestic cup competitions in a remarkable campaign which will go down as one of the very best in their history. 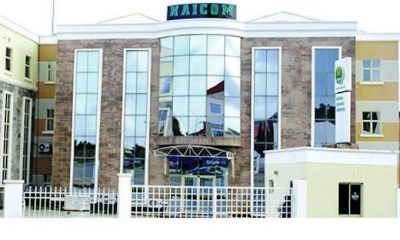