The party also urged Nigerians to take charge of the polling units in 2023.

It commended the courage of its members and other opposition members in the National Assembly for standing their ground on the passage of the Electoral Act Amendment Bill.

The opposition party said the new electoral act will among other things principally provide for the electronic transmission of election results directly from the polling units.

It stated, “the newly signed Electoral Act is a death knell for the All Progressives Congress (APC) which thrives in manipulations, ballot box snatching, ballot-box stuffing and alteration of election results at the collation centres against the expressed Will of the people.

The statement partly read, “It is clear that President Buhari and the deflated APC had come to their wit’s end and bowed to the sustained pressure by the PDP and Nigerians for the entrenchment of processes that can guarantee free, fair, transparent and credible elections in 2023.

“The victory by Nigerians in resisting the APC and compelling President Buhari to sign the new Electoral Act clearly signposts the inevitable triumph of the Will and aspiration of the people to kick out the APC through a process that ensures that votes cast at the polling units count”.

PDP called on Nigerians not to rest on their oars but to further strengthen their resolve by rallying themselves to take charge of their polling units and ensure that their votes are transparently counted and transmitted in the 2023 general elections.

It also stated that the APC in its desperation will not give up easily but attempt to devise other means to frustrate credible elections in the country.

PDP charged Nigerians and the Independent National Electoral Commission (INEC) to be at alert and resist all shenanigans of the APC ahead of the 2023 elections. 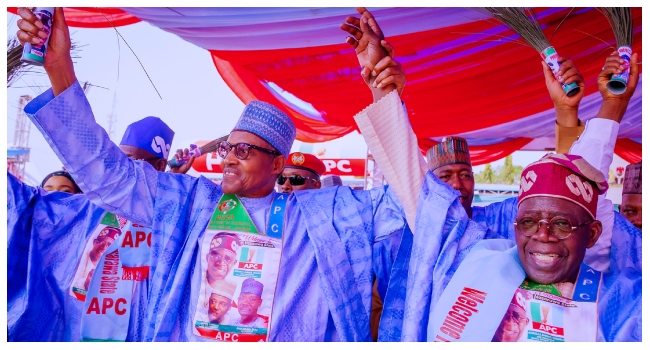 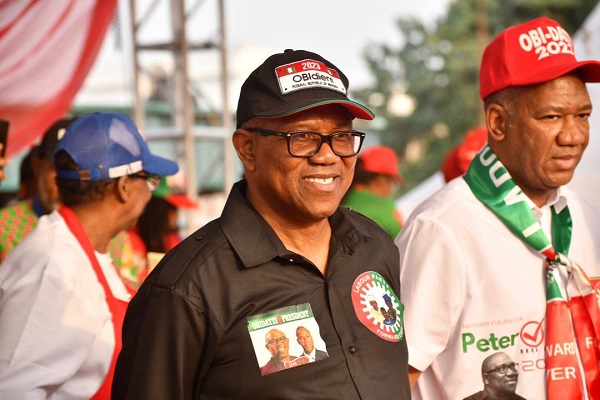 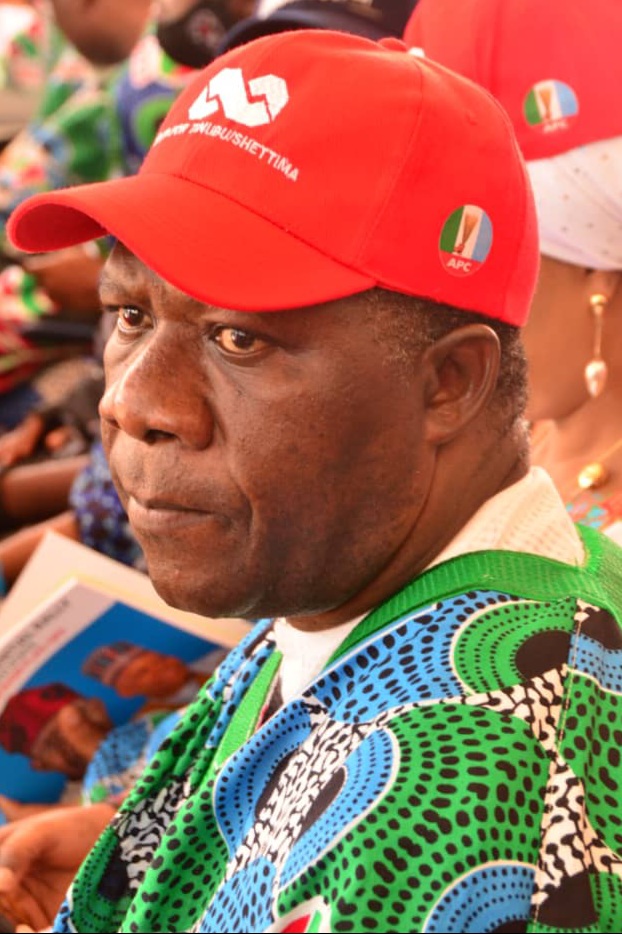