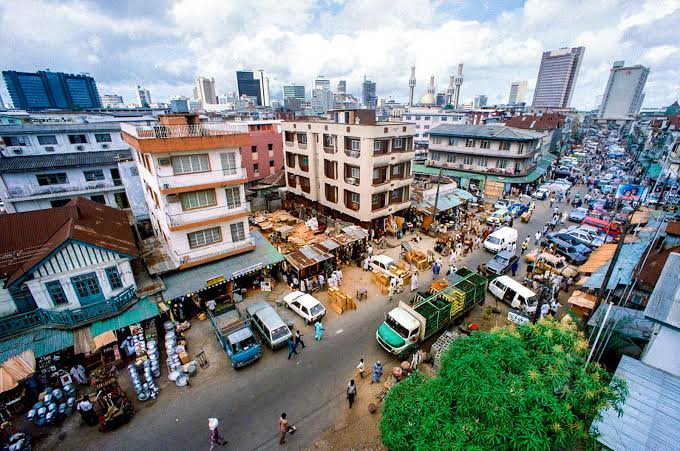 The National Bureau of Statistics, NBS, says the nation’s Gross Domestic Product, GDP, grew by 3.40 per cent in 2021.

This is the strongest GDP growth since 2014 the economy grew 6.3 per cent. The figure is the first annual growth above 3 percent since President Muhammadu Buhari won the 2015 election.

The Bureau said this in its fourth-quarter GDP report released on Thursday.

According to the report, the GDP also posted a strong recovery of 3.98 percent in the fourth quarter of 2021 — but lower than the 4.03 percent in the third quarter.

“Nigeria Gross Domestic Product (GDP) grew by 3.98%(year-on-year) in real terms in the fourth quarter of 2021, showing a sustained positive growth for the fifth quarter since the recession witnessed in 2020 when output contracted by -6.10% and -3.62% in Q2 and Q3 of 2020 under the Covid pandemic,” the report reads.

“The fourth quarter growth indicates a steady economic recovery accounting for annual growth of 3.40% in 2021.

The report showed that in Q4, aggregate GDP stood at N49.27 million in nominal terms.

“This performance is higher when compared to the fourth quarter of 2020 which recorded aggregate GDP of N43,564,006.29 million, indicating a year-on-year nominal growth rate of 13.11%. The nominal GDP growth rate in Q4 2021 was higher relative to 10.07% growth recorded in the fourth quarter of 2020 but lower compared to 15.41% growth recorded in the preceding quarter.

“The 2021 annual nominal growth stood at 13.92%. For better clarity, the Nigerian economy has been classified broadly into the oil and non-oil sectors,” the report added.

The non oil economy according to the report, grew by 4.73% in the quarter from a year earlier, bolstered by 3.58 percent growth in agriculture and 5 percent in services. The oil sector contracted by 8.06 percent in the fourth quarter and an annual growth rate of -8.30 percent in 2021.