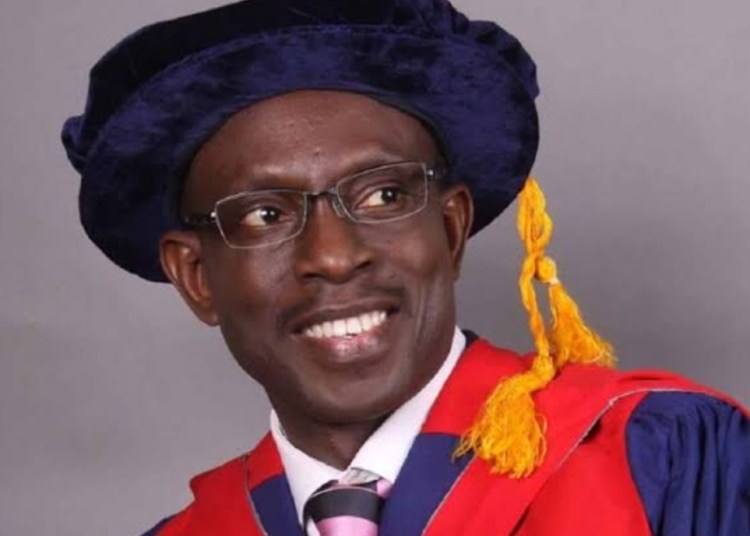 The Senate has confirmed the nomination of Professor Ayo O. Omotayo as Director-General of the National Institute for Policy and Strategic Studies (NIPSS), Kuru, Jos, Plateau State.

Omotayo’s confirmation was sequel to the consideration of a report by the Joint Committee on Establishment and Public Service Matters; and Federal Character and Inter-Governmental Affairs.

Vice Chairman of the Committee, Senator Danjuma La’ah, in his presentation on behalf of the Chairman, Ibrahim Shekarau, described  the nominee as an “asset” who possessed the requisite legal requirements specified under sections 3(2b) and 5 of the National Institute for Policy and Strategic Studies 2004.

He disclosed that there was no adverse security report against the nominee and his appointment as Director-General of the NIPSS.

“Both the DSS and Police reports submitted to the Committee on the life of the nominee to date did not reveal any iota of crime or wrong doing against him”, La’ah said.

The nominee was thereafter confirmed by Senate.