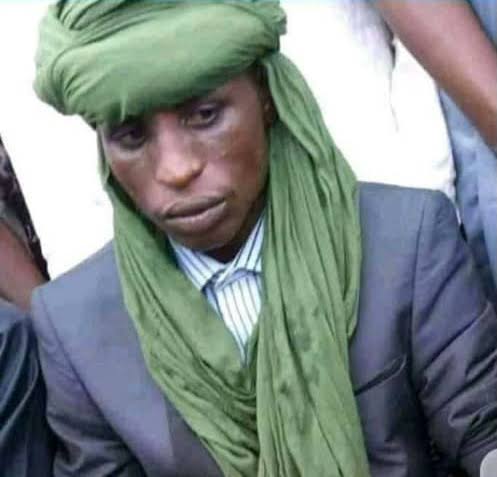 The deadly bandits leader called Bello Turji who has been terrorizing Zamfara and other North West States was reportedly set to release 52 abducted victims who have spent too long a time in his den.

Sources close to the forest indicated that Turji was ready for peace talks and be a good citizen and asked government to take him serious.

It wasn’t ascertain if the bombing by the Airforce put pressure on the bandits leader, but multiple sources in Zamfara State said, the notorious bandits leader was willing to lay down arms and be a peaceful citizen.

The 52 victims were said to have spent so much time in kidnappers’ den when ransom was not forthcoming.

Turji believed that the release of 52 victims after a long time without ransom was as a result of
dialogue with government of Zamfara.

The source said: “Turji is mastermind of killings and kidnappings in Shinkafi, Sabon Birni, Isah, in Zamfara and Sokoto states.

“He wrote Shinkafi Emirate Council last year that he was ready to embrace peace and stop banditry.

“The 52 men and women are currently being moved from the forest to an agreed spot where they will be taken to Shinkafi town.

“Busses were prepared for the journey to Maberiya, 5km East of Shinkafi town to convey them,” a local has said.