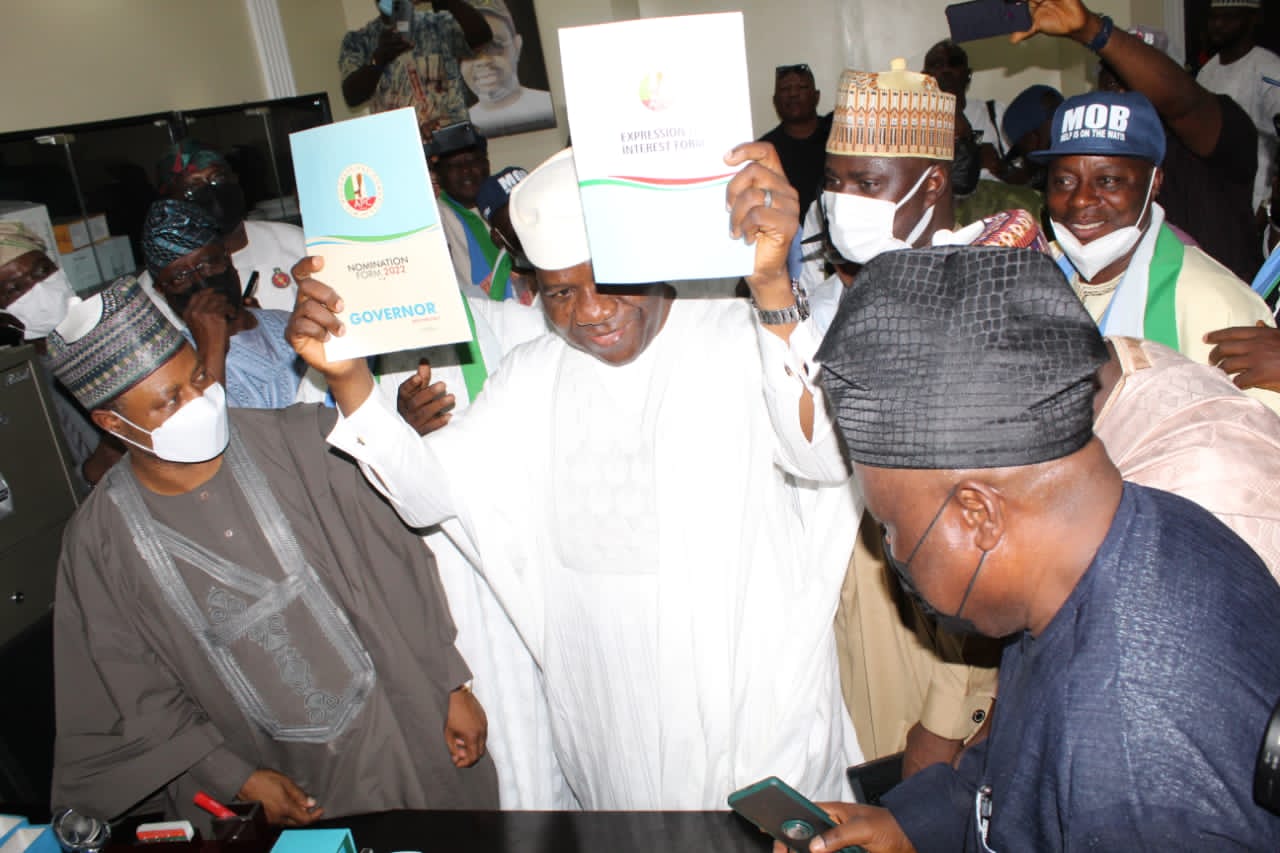 Senator Bamidele stated this at the APC National Secretariat after picking the party’s Expression of Interest and Nomination forms to contest the Ekiti State governorship election slated for June 18, 2022. 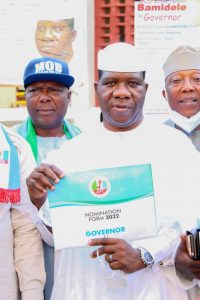 According to him,” I am in the race because I got what it takes to lead Ekiti state in a time like this and I know Ekiti more than anyone else that is in the race with me”.

The senator who said that he is the right man to succeed Fayemi, promised to build on his legacy if elected as the next governor of the state.

He added that if given the opportunity, he would not only build on Fayemi’s legacy, but take the state to the next level and ensure better life for its people.

“I must say that Ekiti is today led by a governor who understands the language of internal democracy and party politics.

“Fayemi and his administration have done so well and so much for Ekiti.

“His administration deserves to have a worthy and well focussed successor who will not only protect the legacies of our party and the administration in Ekiti, but will also build upon, and take the state to the very next level of development,” he said.

Speaking on his relationship with Fayemi, Bamidele said he enjoys a cordial with the governor. 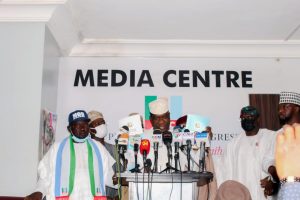 He described as name droppers, those speculating that a particular aspirant had been anointed by the incumbent governor.

According to him, the governor has not declared support for any aspirant.

“I know Governor Fayemi well enough and I believe I do, I don’t see him coming out at any point to support any aspirant.

He added that if elected as the state next governor, he would bring value to the state and ensure its development.

Similarly APC leaders across sixteen local governments in Ekiti state gathered in their hundreds at the Party National Secretariat Abuja to identify with the aspiration of Senator Opeyemi Bamidele. 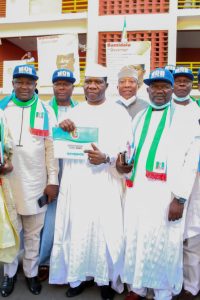 Buhari Has No Excuse For Not Signing Electoral Act Amendment Bill, Says Wike