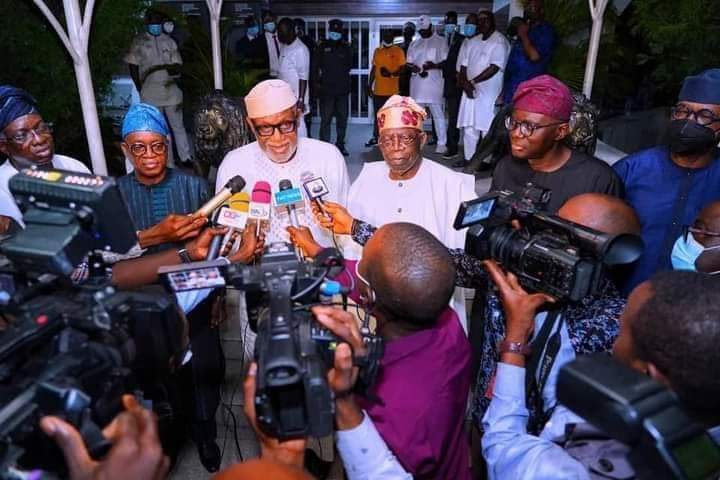 •Says Tinubu Doing His Best In Leading The Region

Chairman of the Southwest Governors’ Forum and Ondo State Governor, Arakunrin Oluwarotimi Akeredolu, SAN, has said that former Lagos State Governor and National Leader of the All Progressives Congress (APC), Asiwaju Bola Ahmed Tinubu, is doing his best as leader of the region

Governor Akeredolu, who spoke on behalf of his brother Governors during a visit to Asiwaju Tinubu’s residence at Bourdillon in Ikoyi, Lagos State, on Tuesday, said the Governors in the region believe in the leadership of the former Lagos State Governor.

Arakunrin Akeredolu, who led his colleagues to the meeting, noted that Asiwaju Tinubu is not just the leader of the Southwest but also the only national leader of the APC in the country.

He explained that they decided to pay the APC National leader a visit after the Southwest Governors’ Forum meeting which took place earlier in Lagos.

“We held the Southwest Governors’ Forum meeting. After the meeting, we deemed it fit to come over and visit our leader who has returned home successfully and who is hale and hearty.

“We have come to show our love for him and thank God on his behalf. He has been receiving visitors here. This place has turned into Mecca. We are here as part of the pilgrims.

“The National leader of APC remains one. Most of us in the Southwest believe in his leadership and it shows that he’s doing his best to lead us. 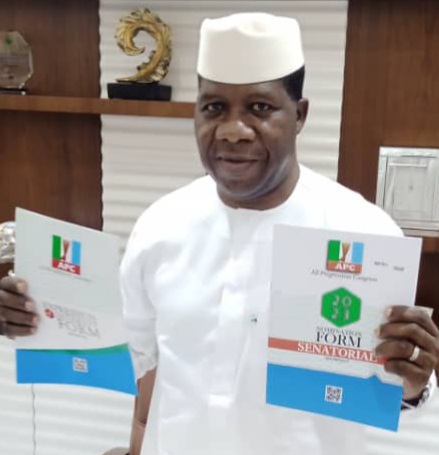 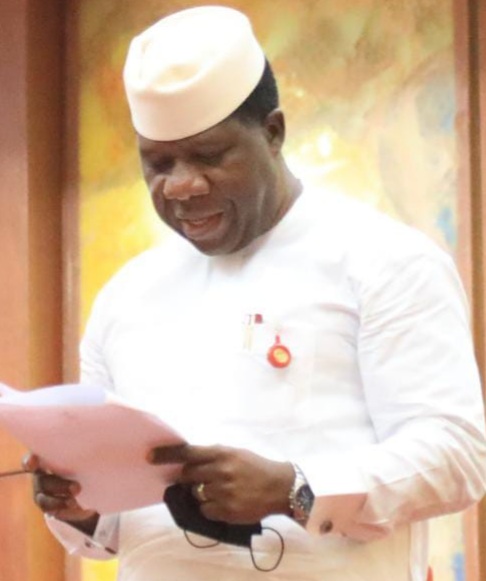