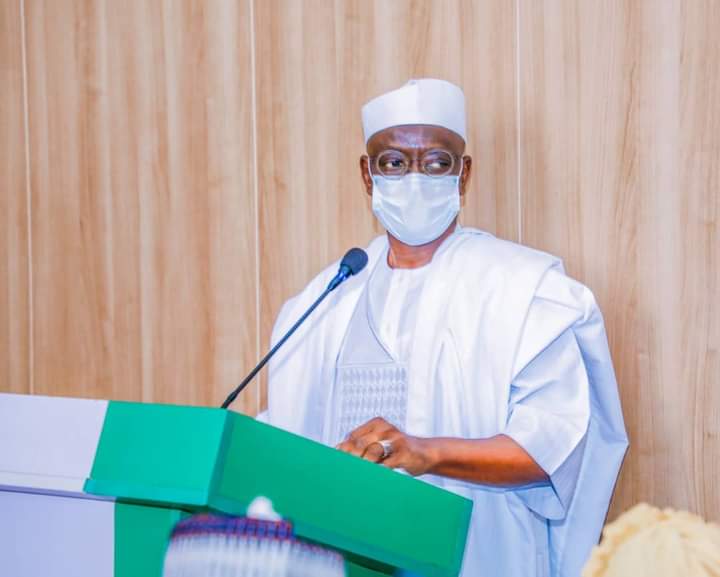 A former member of the House of Representatives, Alhaji Ahmed Wadada, has revealed plans to train 1,000 rural women in Nasarawa West Senatorial District on different skills, to stimulate entrepreneurship development.

Wadada, who made the disclosure in an interview with the News Agency of Nigeria (NAN) on Sunday in Keffi, Nasarawa, said the training was part of his efforts to cushion the negative impacts of COVID-19 on rural women.

He also said that the training was part of a strategy to empower women and support the growth of enterprises in Nasarawa, adding that the initiative would build the capacity of women to produce items such as beads, liquid soaps, among other skills.

Wadada, who is also the Chairman, Peugeot Automobile Nigeria (PAN), disclosed that all the 1,000 women to be trained would also be supported with starter packs and grants.

The former lawmaker noted that women empowerment would address the myriad of issues affecting women across the globe such as Gender Based Violence, inequality on girl child education and premature marriage.

“Wadada Education Foundation, in partnership with the Amazons of Arewa Rural Women Intervention Scheme, is setting up a training centre to empower and train 1,000 across the Nasarawa West Senatorial District to be economically independent.

“For the dream I have of fostering gender equality for women to thrive. I decided to allocate 200 slots to each of the five local governments that made up Nasarawa West, namely, Keffi, Karu, Kokona, Nasarawa and Toto Local Government Areas of the state.

“The programme is scheduled to start from Nov. 1 to Nov. 5, at Keffi Polo Ranch on Abuja Expressway,” he said.

Wadada, who said the programme would nurture rural women to discover their full potential, said that the beneficiaries would also be trained on bookkeeping, savings culture, customer relations, among other modules to effectively start and manage their skills.

He reiterated his determination to continue to empower women, youths and other vulnerable groups as a strategy to alleviate poverty and reduce idleness in the society.

The former Chair, House of Representatives Committee on Capital Market, disclosed that after the training and empowerment programme he would roll out medical outreach, targeting no fewer than 1,000 people in the state.

Wadada, who hold the traditional title of Sarkin Yakin Keffi, explained that the measure was aimed at complementing government efforts toward providing effective health care services in the state. (NAN) 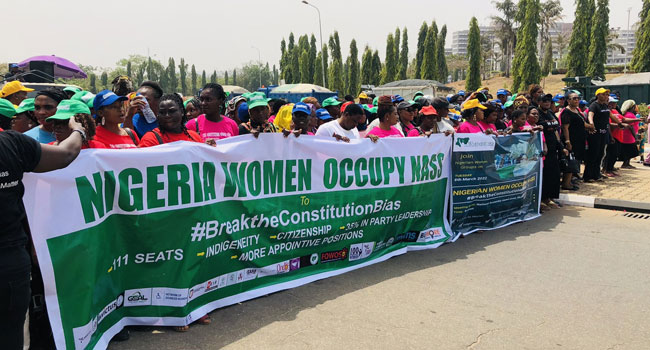