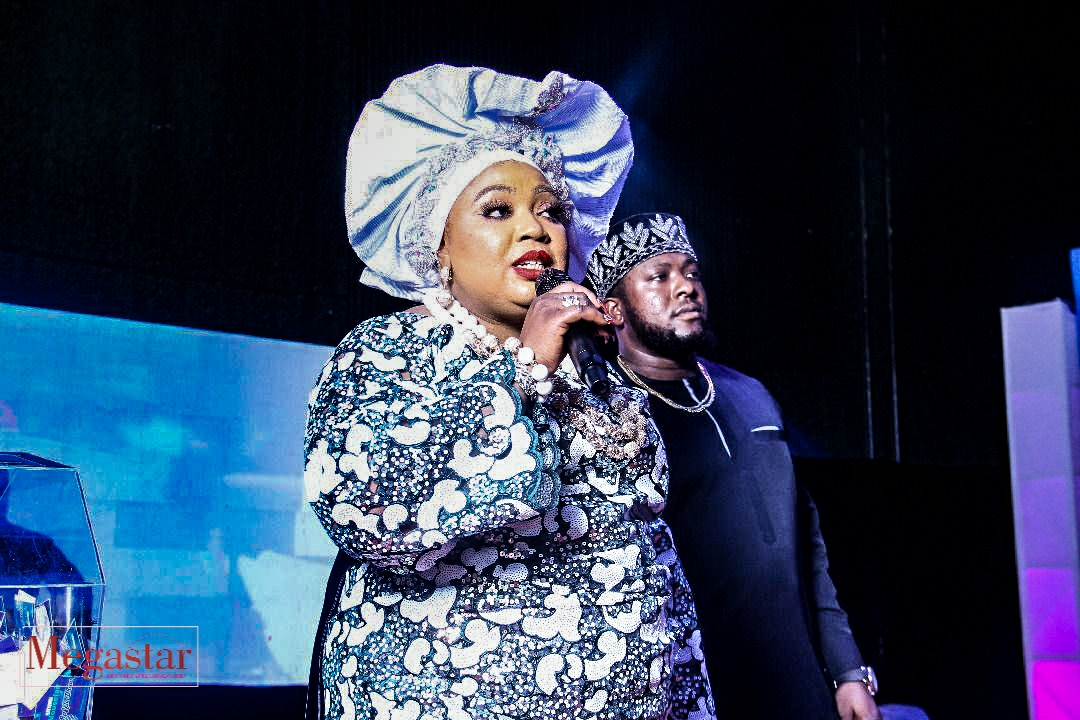 The Group Managing Director of Bstan Homes, DR BECKY OLUBUKOLA has congratulated the entire management and staff for the successful hosting of National Housing Fair 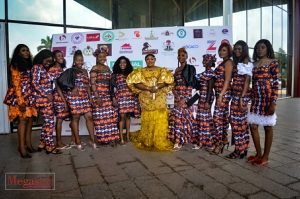 This year’s NHF symposium, came with an informative approach, by discussing about homes and why Nigerians need an affordable house because the rate of homelessness in Nigeria feels the surge of poverty.

Bstan Homes provides homes solution at an affordable rate. However, it is one of the most established real estate in Nigeria; by giving housing solution across the nation.

After the Bstan NHF, 5.0 symposium, the GMD, Dr. Becky expressed her sincere appreciation to her staff who worked passionately to achieving a successful symposium this year. 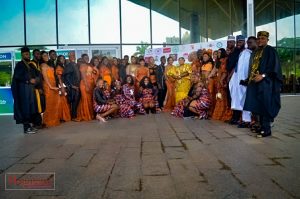 She further opined that the company has the future of the housing sector in Africa; due to the constant help for Nigerians to purchase residential house at an affordable price.

Thus, this year’s NHF was held inside the International Conference Centre, Abuja. And it was decorated to give a sophisticated ambience to eminent personalities which include The vice president, Prof Yemi Osinbajo, former President Olusegun Obasanjo, Ooni of Ife, Iya Aladura, Esther Ajayi and captain of industries who graced the occasion. 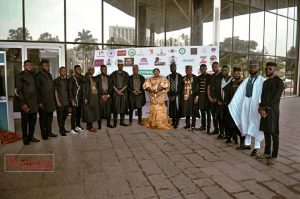 At the event, participants were gifted amazing gifts from landed properties, cars and cash were given to some deserving staff who were instruments to the successful hosting of National House fair 5.0.