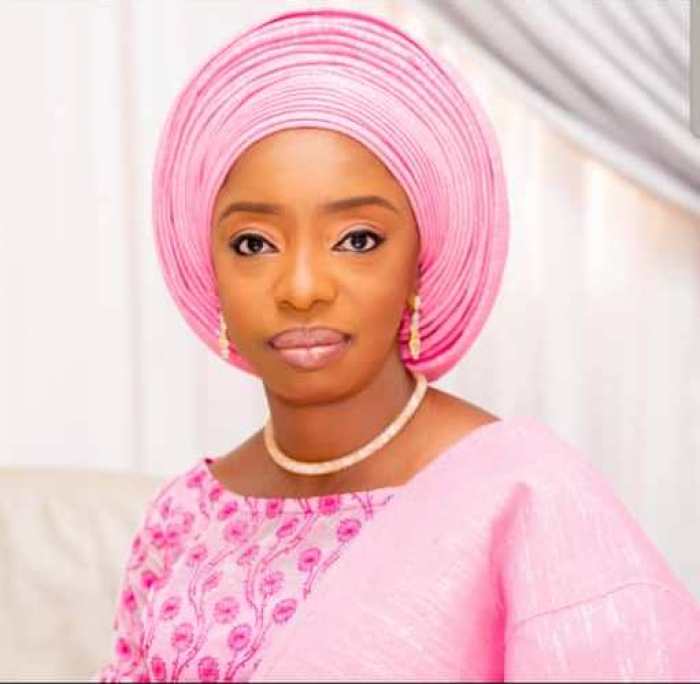 Dr Ibijoke Sanwo-Olu, Wife of the Lagos State Governor, has urged all agencies of emergency responders to ensure proper coordination with the locals at incident scenes in order to manage and prevent disasters.

Sanwo-Olu said this at the Y2021 International Day for Disaster Risk Reduction held at Alausa, Lagos.

The News Agency of Nigeria (NAN) reports that the event is observed annually to promote a global culture of risk awareness and disaster reduction.

The theme for this year is “Disaster Risk Governance: International Cooperation for Delivering Countries to Reduce their Disaster Risk and Disaster Losses.”

She urged them to forge ahead in preventing and managing disasters and as well ensure proper coordination between the Agency’s officials and the locals at incident scenes.

In his remarks, Mr Tayo Bamgbose-Martins, Commissioner, Special Duties and Inter-Governmental Relations, said that the state’s THEMES Agenda showed the premium placed on the wellbeing of residents especially in providing security and emergency facilities in the state.

Bamgbose-Martins stated that as at Sept. 30, LASEMA had responded to over 1,300 major emergencies, saving lives and property worth billion.

He said: “These incidents have not only affected the state but also individual households and businesses experienced losses.”

The commissioner, therefore, urged everyone to always prepare for emergencies and to always ensure disaster risk assessment.

Earlier in his welcome address, Mr Oluwafemi Oke-Osanyintolu, Director General, LASEMA, reiterated the need to build statewide capacity and to collaborate and strengthen efforts in pratically reducing disaster risk creation through effective disaster risk reduction.
Oke-Osanyintolu noted that working together was the solution when talking about disaster risk management.

According to him, “LASEMA stands ready to support Moving from commitment to Action”

“In the last decade, we have witnessed a steady increase in the number and magnitude of emergencies and disasters in Lagos State; some of these have caused tremendous economic damages and with losses of thousands of human lives.

“LASEMA is responsible for the coordination of both natural disasters and complex emergencies
“LASEMA has responded to nearly every major disaster in the state. In so doing, it has accumulated considerable knowledge and experience,” he said.

The director general also stated that in disaster response, LASEMA had developed a comprehensive system.

He added that the system included a 24-hour duty system, deployment of pre-hospital care team, issuing situation reports, increasing its efforts to support strengthened resilience, and immediate relief to the internally displaced through a network of local emergency responders.

According to Adeniyi, hazards come with risk but it should be properly managed to avoid disasters.

”I advise everyone to always ensure disaster risk assessment to avoid disasters.”

NAN reports that the highlight of the event was the award of recognition to the wife of the Governor, Dr Ibijoke Sanwo-Olu and officials from state emergency agencies.