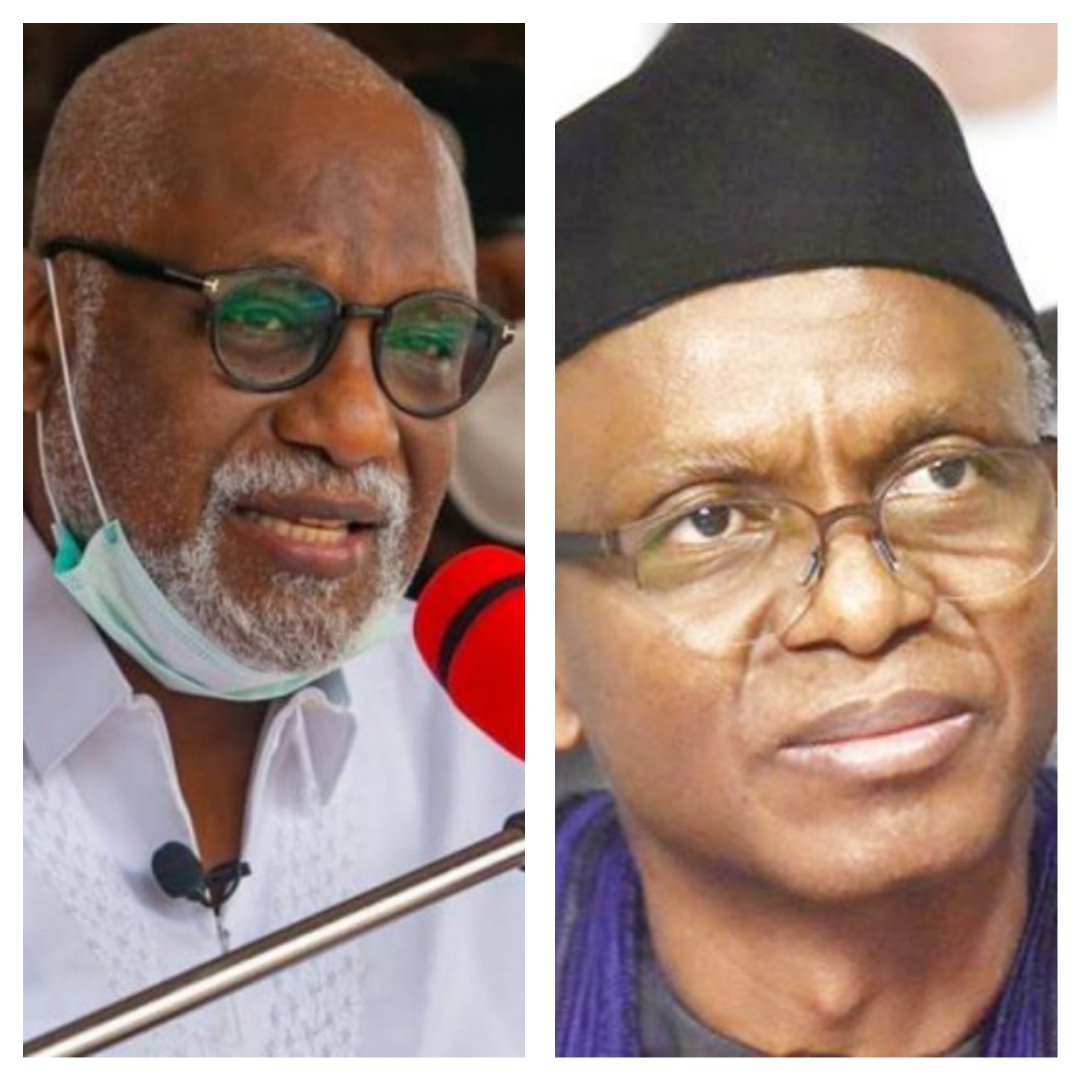 El-Rufai during his last visit to APC National Secretariat Abuja, had described the anti-open grazing laws being signed by some of the southern governors as unrealistic.

But Akeredolu, in a statement issued by the state Commissioner for Information and Orientation, Mr Donald Ojogo, said such a statement should not have come from a leader.

In the statement titled, ‘Anti-open grazing: El-Rufai’s attack on southern governors devious, a hysteric ploy to externalise banditry’,  Akeredolu reiterated that the anti-open grazing law, especially in Ondo State, had come to stay, saying, “It shall be zealously guarded and conscionably deployed to protect all residents of Ondo State, notwithstanding their ethnic and religious biases.”

The statement read, “From all indications, Governor Nasir El-Rufai, if he was properly quoted and his views not misrepresented, is struggling hard to export banditry to the South under an expressed opinion that is laced with mischief.

“For emphasis, any such comment like that of the Kaduna Governor, if indeed he made that statement, merely seeks to encourage anarchy under the guise of resentment of a law by affected stakeholders.”