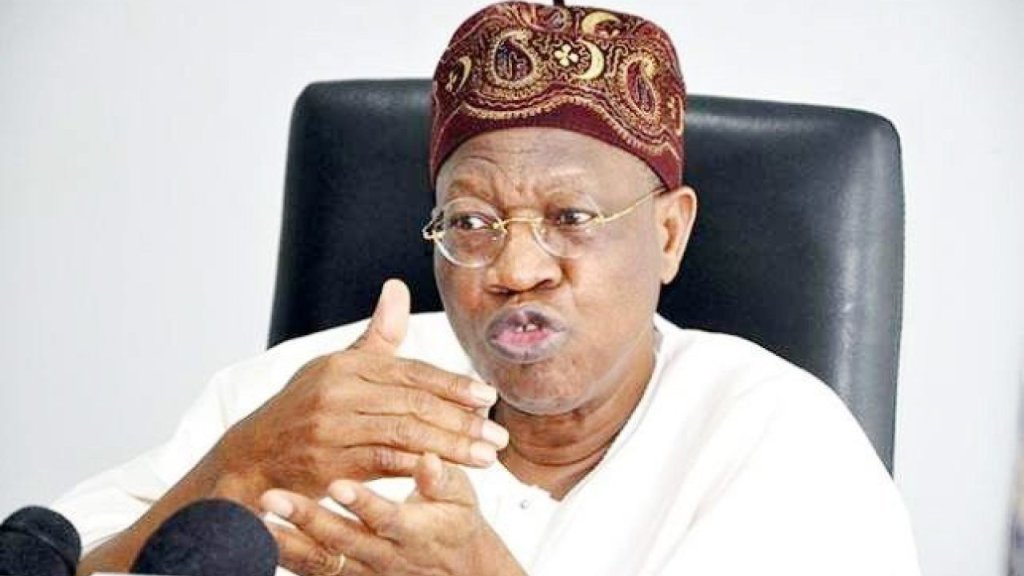 The Ministry of Information and Culture has announced the dissolution of the Governing Boards of all Agencies and Parastatals under its ministry whose tenures have expired.

Dr Ifeoma Anyanwutaku, the Permanent Secretary of the ministry made this known in a statement on Friday in Abuja.

Anyanwutaku said that the dissolved governing boards should henceforth cease from sitting.

The permanent secretary said that the notice should be brought to the attention of the boards chairmen to ensure full compliance with the directive which takes immediate effect.

“I am also to add that President, Muhammadu Buhari has already constituted a committee for the reconstitution of the various board of government, agencies and parastatals,” she said.

She appreciated the chairmen and members of the governing boards for their tenure and their services to the nation. (NAN)