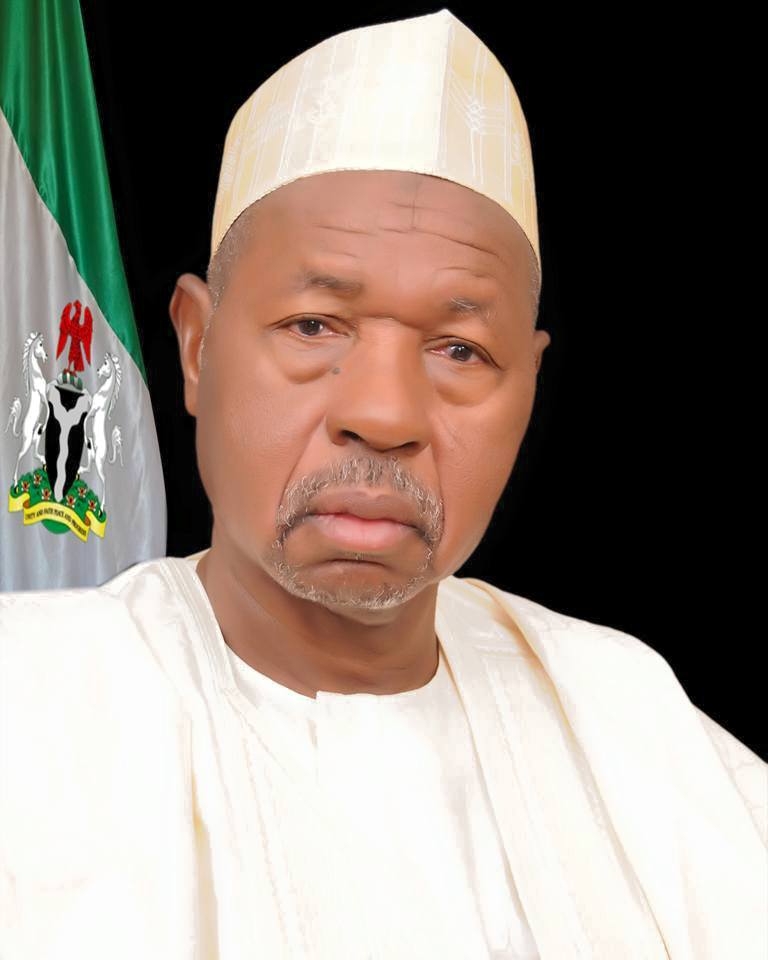 Katsina State Governor, Aminu Bello Masari, has called on residents in the areas prone to banditry to acquire weapons and defend themselves against the outlaws.

While noting that prayers are important, the governor said it was morally wrong for people to submit meekly to the bandits without any attempt to defend themselves.

“We must intensify prayers with clean minds to seek God’s forgiveness and intervention.

“We must all rise up to counter the insecurity challenge, we must not seat and watch some people buying guns attacking our Houses, we too should buy the guns and protect ourselves,” he said.

The governor said this on Tuesday when he paid a condolence and sympathy visit to families of 10 persons who were killed after being hit by a Nigeria Customs vehicle.

He also believes that it is the people’s meek submission that emboldens the bandits to continue with their heinous activities, stressing that people must divorce their minds from the mistaken notion that security is the sole responsibility of the government.

Addressing the issue of the incident, Governor Masari assured the people that the government was perusing all the necessary legal steps to seek redress for the families of the deceased, as well as those who sustained various degrees of injuries.

He added that legal experts had already been consulted to advise on the way forward to ensure speedy (legal) resolution of the matter.

The governor, however, cautioned the families of the victims not to succumb to any covert enticement from the Nigerian Customs Service, saying that doing so will compromise the government’s efforts to secure justice for the bereaved and injured.

“What Customs operatives are doing is wrong, and therefore, unacceptable,” Governor Masari said.

“Do not succumb to any covert enticement from the customs service, no matter what they offer or promise to do for you.

“Whatever they want to do for you, let it be in the open, not in secret.

“If you accept any secret offer, then you will be truncating the government’s efforts to seek justice for you, but if you resist any untoward move, the organisation will then have to rethink its attitude towards its host community”.

SECURITY: I Don’t want to Leave Government As A Failure – President Buhari

Buhari to meets security chiefs as insurgents continue to surrender