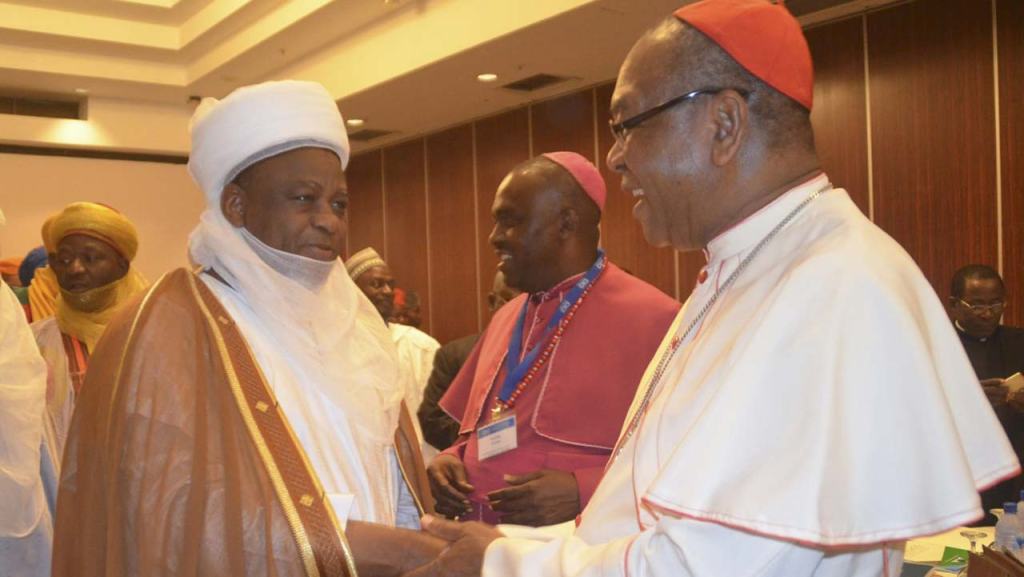 The Plateau Inter Religious Council (IRC) has condemned the recent killings and wanton destruction of farmlands, houses and other properties in parts of the state.

The Council in a statement on Friday in Jos by its co- chairmen, Rev. Pandang Yamsat and Alhaji Muhammadu Haruna, described the killings as “ungodly and inhuman.”

Yamsat is a former President of the Church of Christ in Nations (COCIN) while Haruna is the current Emir of Wase and Chairman of Jama’atu Nasril Islam (JNI) in the state.

According to the Council,  the trend is  a negation of the teachings of both Islam and Christianity which most Nigerians adhered to, saying it had become a threat to humanity.

“The IRC consisting of leaders of the various Christian and Islamic faiths on the Plateau expresses deep shock, sadness and total condemnation over the unnecessary attacks and wanton destruction of lives, farm crops, and the razing down of houses in Bassa, Riyom and Barkin Ladi Local Government Areas of the state.

“This carnage and blood-letting is a total negation of the teachings of Islam and Christianity; it is not only ungodly and inhuman but poses serious threat to human lives, food security, economic and social progress of the state and the nation at large.

“As spiritual fathers, we are appealing to all involved in the perpetration of these heinous crimes to have a rethink and return to the virtues of tolerance and dialogue with one another, restitution, reconciliation and forgiveness, as clearly taught by the holy scriptures

“It is clear that violence has never, and will never solve our problems. Instead, love, dialogue, mutual understanding, empathy and tolerance are the only possible means of addressing underlying conflict and perhaps the growing insecurity in our land,”the council said.

The council further advised residents to eschew violence, embrace peace at all times and avoid being used as tools by merchant of crisis.

It also called on government and security agencies to intensify efforts toward ending the circle of violence in the state.

“We urge our people to recognise our common and shared humanity and to learn to live peacefully with one another.

” We must do our best to avoid being used as tools in the hands of mischief makers, however highly placed in or outside the country.

” We call on government and security agencies to intensify their efforts to restore Peace and Security of all citizens, particularly in vulnerable communities in Bassa”, it urged. (NAN)