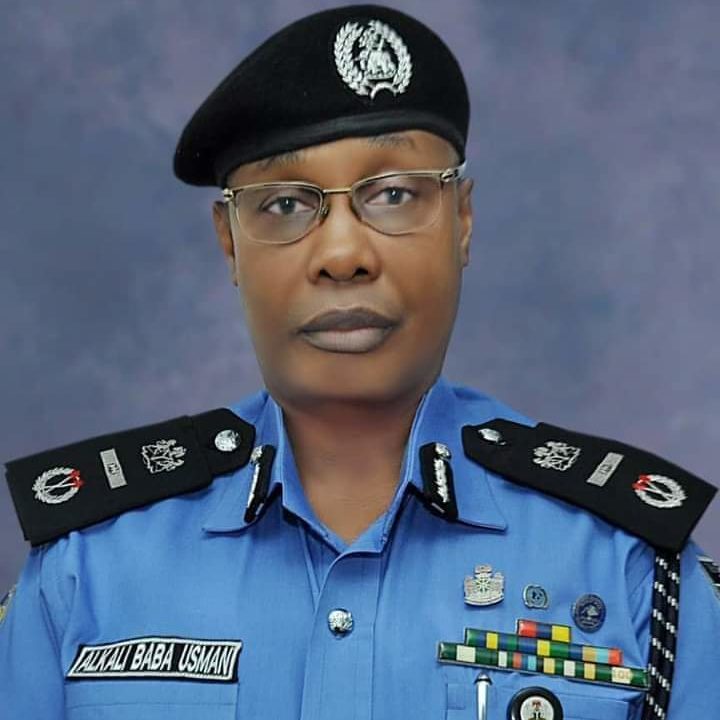 With this development, Former Federal Capital Territory (FCT) Commissioner of Police (CP), Bala Ciroma, who was promoted to AIG last Monday, has been moved to Zone-7 Abuja.

A statement made available to Journalists in Abuja by the Force Public Relations Officer, CP Frank Mba said: “In line with the new Manpower Development Policy of the Force, the Inspector General of Police, IGP Usman Alkali Baba, psc (+), NPM, fdc, has ordered the posting and redeployment of twenty-four (24) Assistant Inspectors General of Police (AIGs) to Zonal Commands and Formations as indicated below: