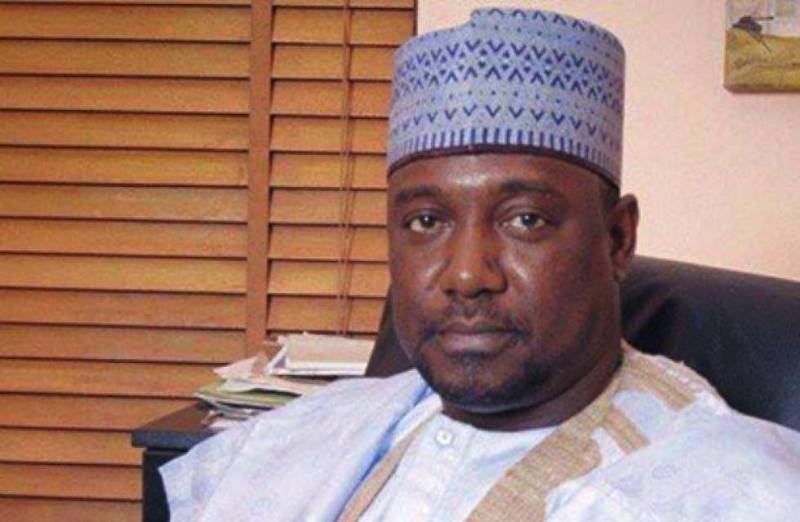 Gov. Abubakar Sani-Bello of Niger has advocated the review of the Nigerian intelligence network to enhance intelligence gathering and fight against crimes and criminality in the country.

The Governor gave the call during a discussion panel at the 2nd Shinkafi Intelligence and Security Summit organized by the Umaru Shinkafi Legacy Foundation, in Abuja.

The theme of the Summit was “Socio-economic Implications of kidnapping and banditry in Nigeria”.

Sani-Bello said that Niger was suffering greatly from insecurity since the inception of his administration.

He explained that the government’s reconciliatory approach was not successful because the perpetrators are mere criminals, who are not ready to change their criminal behaviours owing to its lucrative nature.

He said on that basis, his government took a decision not to pay ransom to the criminals, pointing out that the criminals have grown into a very formidable network with handy informants.

According to the Governor,  “when we have tip-off and troops are deployed, the bandits get wind of their movement and relocate.”

On the issue of State Police, he said it was an idea whose time has come because Nigeria’s population has increased tremendously.

“We can’t continue to avoid the issue of state police forever, even if it’s not now certainly sometimes to come because Nigeria’s population has gone beyond 200 million.”

He weighed-in on the role of traditional rulers and religious leaders, who he described as the best security network.

“In tackling kidnapping and banditry, the role of traditional rulers and religious leaders in our society cannot be over-emphasised.

“Traditional rulers and religious leaders should be supported to effectively check their domains and subjects. Also, our religious leader have immense influence over worshippers.”

While commending the Foundation for sustaining the legacies of Alhaji Umaru Ali Shinkafi, he described Shinkafi as a sterling Police officer, astute lawyer and professional security expert, whose footprints still radiate in our contemporary security situation.

He insisted that incorporating vigilantes in fighting insecurity is the way to go, adding that people with impeccable character must, however, be recruited.

Other participants at the event include Governors Babagana Zulum of Borno, Aminu Tambuwal of Sokoto state and Hope Uzodimma of Imo as well as Prof. Mahmud Jega, who moderated the panel discussion.

They all stressed the need for government at all levels to ensure access to functional education, food, health and youths engagement in order to curtail insecurity in the country.

They equally highlighted that all relevant security institutions should collaborate in fighting the war against banditry, kidnapping and other 21st century crimes.

The Emir of Zauzau, Amb. Ahmed Bamali, who addressed the gathering virtually, described  Shinkafi as a man of impeccable character and commended the organizers of the event.