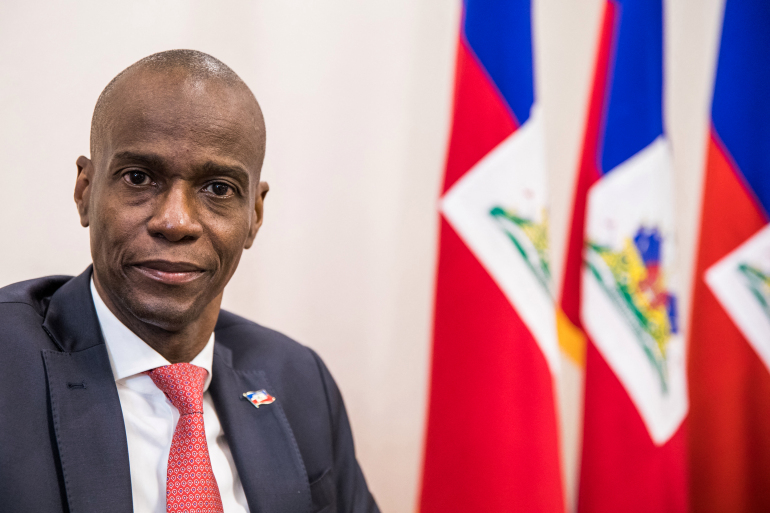 President Jovenel Moise of Haiti has been assassinated.

According to a statement from the office of Claude Joseph, interim prime minister of Haiti, Moise was killed overnight at his private residence.

“He was fatally wounded by a group of unidentified men, some of whom were speaking Spanish,” the statement said.

Gunmen were said to have broken into Moise’s residence at about 1am on Wednesday.

The PM called for calm in the country, saying “police and armed forces are in control of the situation, and all measures are taken to guarantee the continuity of the State and protect the Nation”.

Martine Moïse, the first lady, is said to have been wounded in the attack.

In February, Moise accused some persons of trying to kill him and overthrow his government.

More than 20 persons, including a supreme court judge and an inspector-general of police were arrested following the accusation.

“There was an attempt on my life. That plan was aborted,” he had said.

While speaking with journalists, Moise had said the alleged plot on his life began last November but did not provide further details or any evidence to buttress his claim.

The late 53-year-old president’s time in office had been faced with violent protests and demands for his resignation.

His supporters and opponents are embroiled in a bitter dispute over when his term began and when it will end.

In Haiti, presidential terms last for five years and always begin on February 7, after elections.

The country’s presidential election in October 2015, in which Moise was elected in the first round, was annulled because of fraud. A year later, he was declared the winner in the second round of the repeat election and was finally sworn in on February 7, 2017.

The opposition had argued that Moise’s five-year term should have ended on February 7, 2021, but the late president had insisted that he had one more year to serve as he did not take office until February 2017.

Amid accusation of corruption, the opposition had said Moise was on his way to becoming a dictator.

They alleged that the president’s handling of the country has led to a surge in violent gang crimes and kidnappings as well as worsening living standards in Haiti.

The late president was also blamed for the postponement of the country’s legislative elections from October 2019 to October 2021, which has left the nation without a parliament.

They Riddled My Husband with Bullets’: Widow Of Assassinated Haitian President Speaks 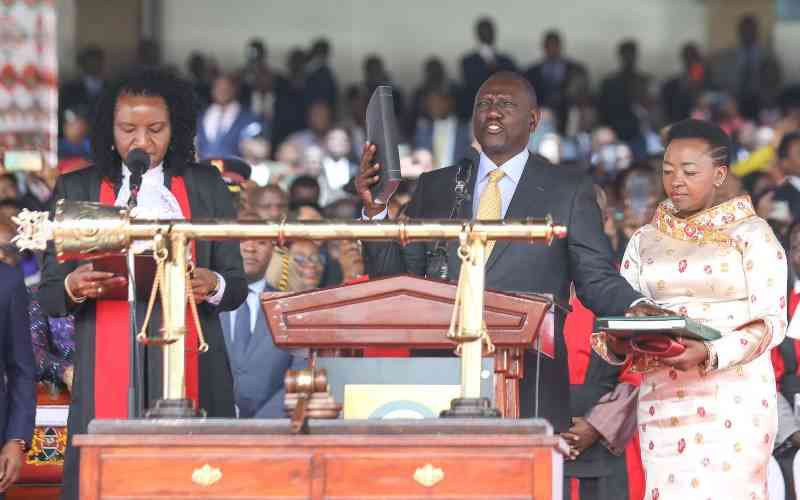 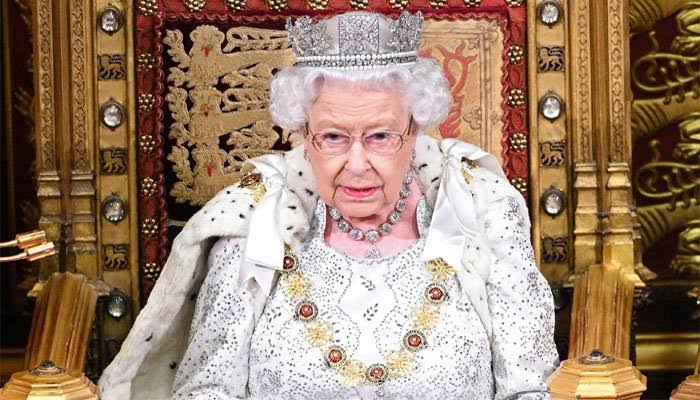 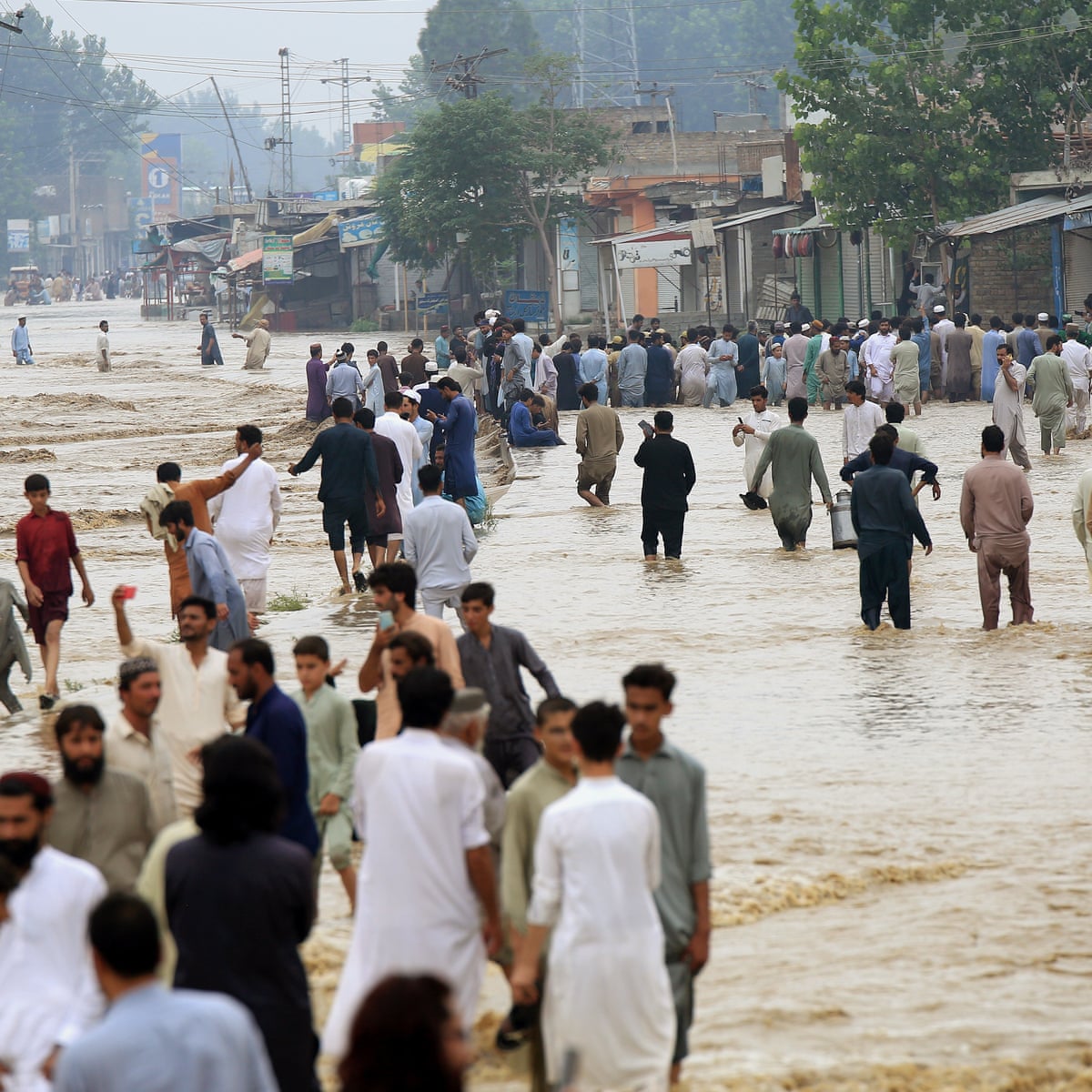