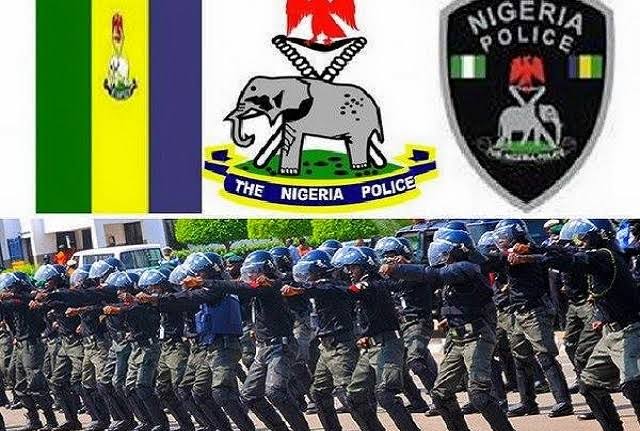 The Nigeria Police Force (NPF) has assured Nigerians, especially residents of the South Eastern region of the country of restoration and peace.

Adeoye said the visit was in line with the federal government efforts to finding a lasting peace for its citizens, especially in the zone.

The operation charged the police to live up to its constitutional obligations by taking the battle to the doorsteps of criminal elements in the region.

The coordinator, however, charged personnel to discharge their duties with high level of professionalism, noting that, “if Nigeria is at peace, the people will also be at peace.

“Always obey instructions and most importantly, always defend yourself against any attack, the Inspector-General has given you clear order; you are not supposed to lose your life under any excuse.

“Defend yourself with the capacity the government have given you. Ensure that you protect lives and property. Respect the fundamental human right of citizenry.

“Do not present yourself as terror to the communities, but do your job diligently,” he said.

Adeoye urged the personnel not to be discouraged in spite of the challenges and expressed happiness that the “Operation Restore Peace” was achieving its objectives in the south East.

“I urge you to continue to do the good work because we will not relent in providing peace for the people including Ebonyi state.

“What we are doing now is to consolidate on the existing peace in the region and country at large,” the coordinator stated.