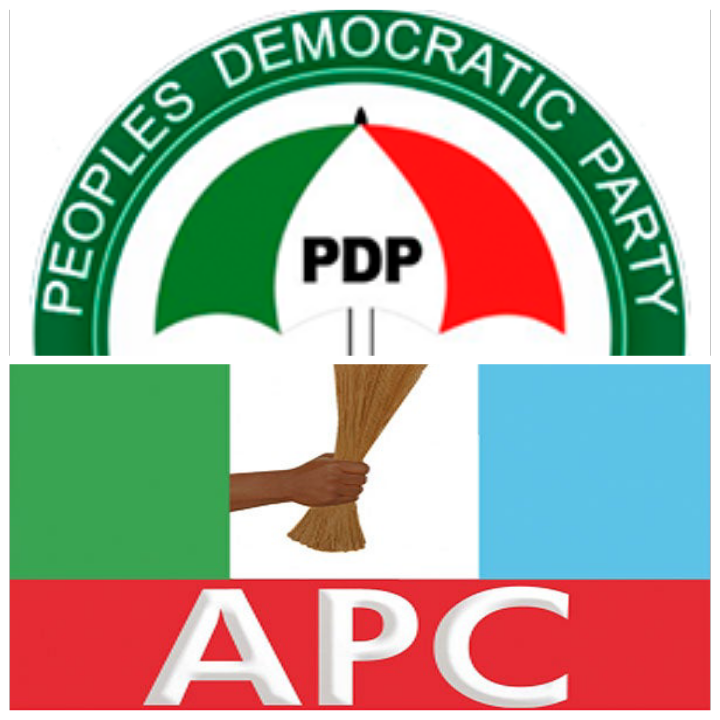 Three Senators belonging to the Peoples’ Democratic Party, on Wednesday, resigned their membership of the party and defected to the All Progressives Congress (APC).

The lawmakers in three separate letters to the Senate President, Ahmad Lawan, attributed their resignation from the opposition party to internal crisis, tyranny and leadership failure within the PDP.

Lawan read their letters of defection during the commencement of plenary on Wednesday.

The defection letter by the Deputy Minority Whip, Senator Sahabi Ya’u (Zamfara West) reads: “I hereby inform Your Excellency and my Distinguished Colleagues of my decision to move from the Peoples’ Democratic Party to the All Progressives Congress Party.

“The decision is necessitated by the endemic crisis that engulfed the Zamfara State Chapter of the PDP, which led the national body to dissolve the State Exco of the party.

“This has negatively impacted effective representation of my constituents. Being a representative of my people, and having consulted widely with them, I decided to defect from the crises ridden party to a more formidable and peaceful party, the APC.”

Deputy Chairman, Committee on Senate Services, Lawali Hassan Anka (Zamfara West), on his part, said his defection was informed by the crises in the Zamfara state chapter of the PDP.

Chairman of the Committee on Niger Delta, Peter Nwaoboshi (Delta North) said his decision to resign from the PDP was due to the implosion within the party.

The lawmaker accused the leadership of the party of fostering tyranny, arbitrariness and intolerance.

The Senate President, Ahmad Lawan, who stopped midway while reading the defection letters as a result of interjections from PDP Senators, jokingly remarked that more defections were underway.

“Distinguished Senator Utazi, I know this is not easy, but you know we have to learn to live with it, because many more will be coming here”, Lawan said.

Nwaoboshi’s defection letter reads: “I write to respectfully notify Your Excellency and, indeed, the Senate that I’ve formally joined the All Progressives Congress (APC).

“This decision and action is due to division at all levels of the Peoples’ Democratic Party that sponsored my election into the Senate.

“The PDP in its entirety is imploding under huge yokes of factionalisation, arbitrariness, intolerance, tyranny and gross failure of leadership in ways that has made it impossible for my membership to continue in the party.

“This communication is made pursuant to Section 68 subsection (1g) of the Constitution of the Federal Republic of Nigeria 1999 as amended, for your information, guidance and record purposes.

“While assuring Mr. President of my highest esteem, be further assured of my commitment to the Ninth Senate Legislative Agenda under your calm, steady leadership and absolute support for the APC-led Federal Government of His Excellency, President Muhammadu Buhari, GCFR.”

2023 Presidency: I Am Done With Partisan Politics – Obasanjo