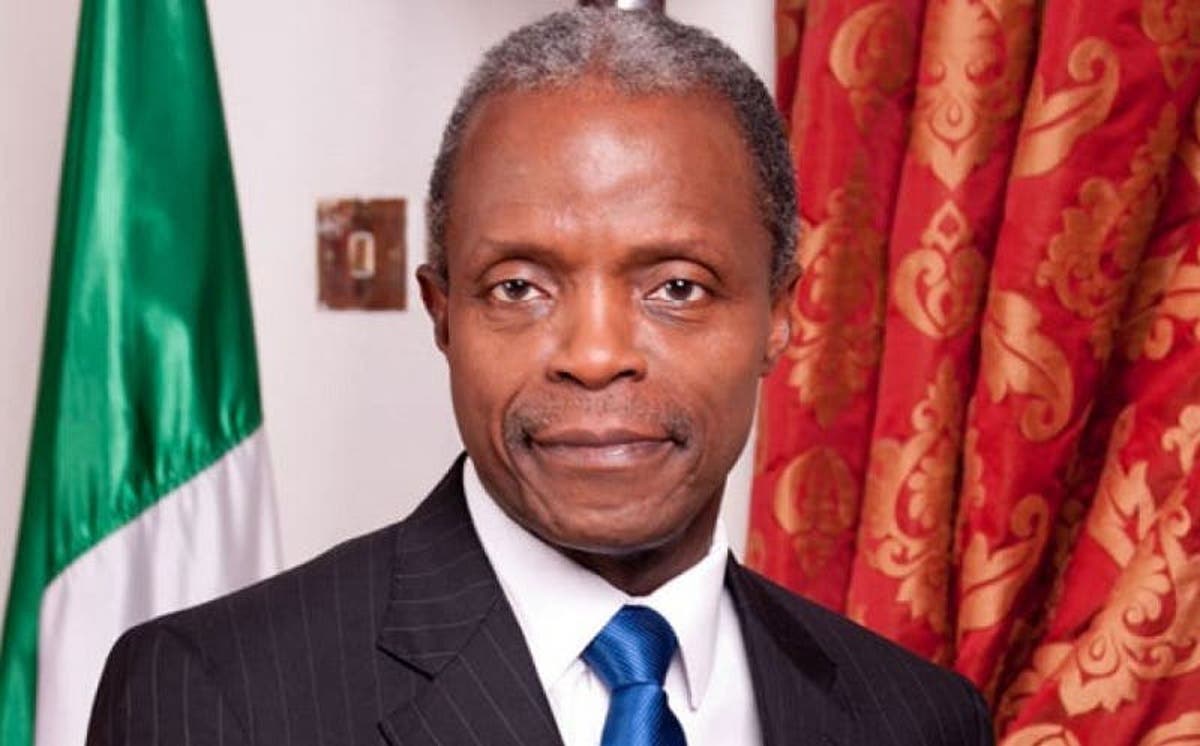 Osinbajo, who made a tour of MSMEs on Tuesday in Abuja, also expressed delight with the large number of people employed by the firm.

The vice president spoke with newsmen after inspecting manufacturing processes and stages in the firm.

“First, we are here at the DLK manufacturing company; they manufacture, we have seen, shoes, boots, special uniforms for the NYSC, for the armed forces and they also make bags and masks; even face masks.

“This is quite an impressive facility because, first, there is a wide range of products that are manufactured right here.

“And secondly, there are a good number of men and women that are employed and thirdly and importantly, the equipment is state-of-the-art.

Osinbajo said that it was commendable to see that so much manufacturing was going on in Abuja with so many people employed with impressive innovation and creativity.

The vice president said that he, alongside, the Minister of Industry, Trade and Investment, had looked round and had seen the potential and what had been done already.

“And just as you know, these are MSMEs; we are looking at star MSMEs here and there; and see what they are doing and in what ways we can support them.

“So, we are looking forward to working with them,’’ he said.

On her part, Lovelyn Mbanefo, Chief Executive Officer, DLK, who took the vice president round manufacturing stages, said that the firm was set up to harness local potential.

She said that DLK also aimed at curbing the importation of goods that could be produced in Nigeria.

Osinbajo, afterwards, visited RovingHeights Bookstore, Wuse 2, Abuja where he inspected books on display and made some purchases. (NAN)