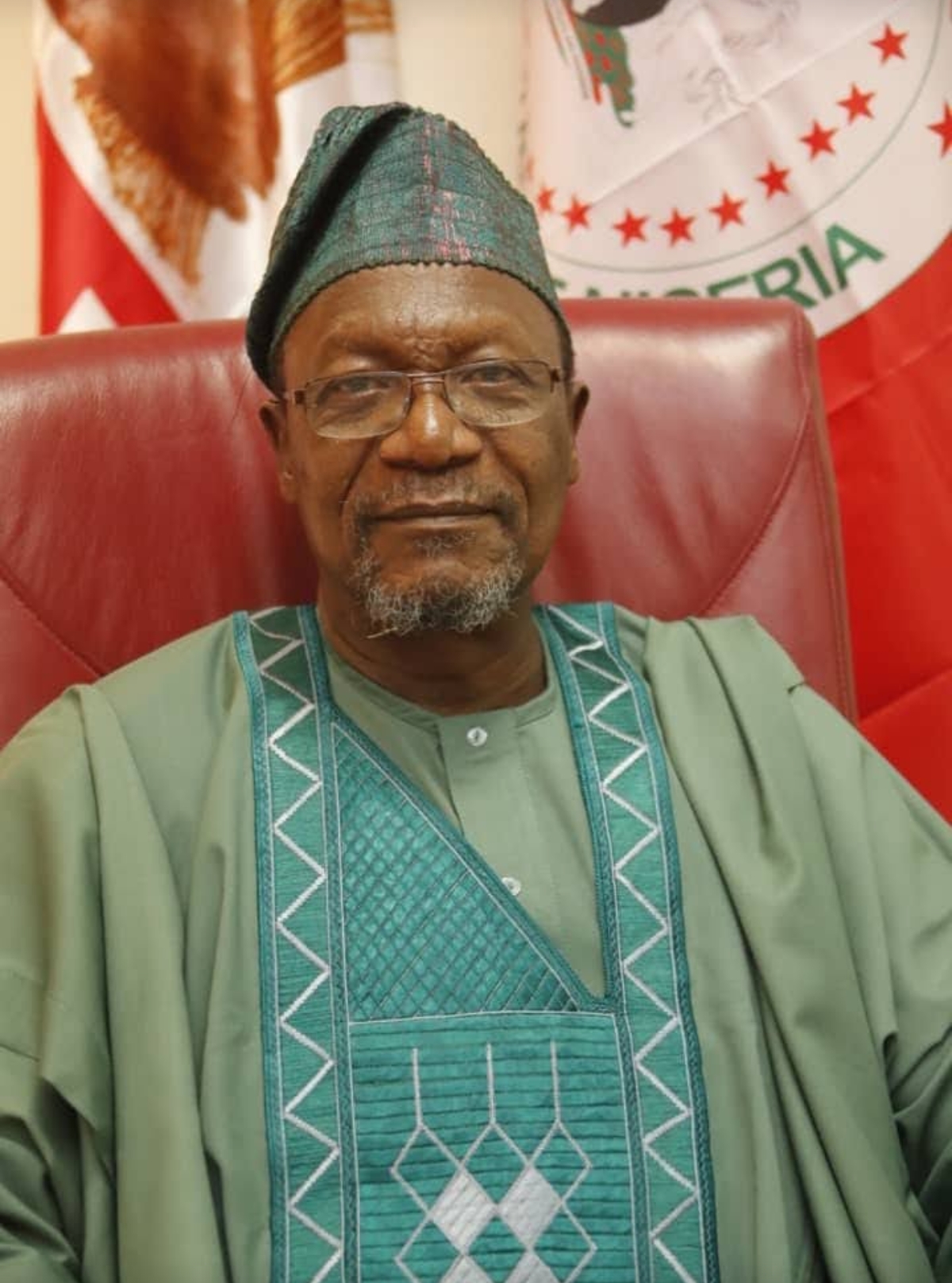 The Senate Leader Yahaya Abdullahi, has blamed what he describes as a poor security arrangement in the country for the Kebbi School abduction.

Addressing the issue on Channels Television’s Sunday Politics, Kebbi North Senator said the number of security personnel, specifically policemen across the country, is grossly insufficient to fight the level of insecurity the country grapples with.

According to him, in the entire nation, there are only 350,000 policemen and a good solution would be to allow more community policing.

“If there were enough men on the ground like about 100 well-armed policemen, this kind of thing would not be happening”.

The Senate Majority Leader believes that “banditry in the country has become a recurring decimal and we should not look at it as something that is just happening today”.

“These things have their roots in the very serious security architecture that we inherited over a long period of time.We have to look at these issues from a historical perspective,” he added.

Senator Abdullahi, however, noted that while the issue did not start with the All Progressives Congress (APC), hopefully, it will end with the party.

Bandits had attacked the Federal Government College Birnin Yawuri in Kebbi State in the early hours of Thursday, whisking away a yet to be confirmed number of students and teachers.

The incident is the latest in a series of increasing school abductions across the country.

The Deputy Force Commander of the Joint Taskforce in the Northwest zone, Air Commodore Abubakar Abdulkadir, in a communique on Friday said the troops came in contact with the bandits in the early hours of the day and engaged them in a gun duel which forced them to abandon five students, and a teacher.

One of the abducted students of the college, unfortunately, died.

Earlier today, a statement signed by the Director Army Public Relations, Brigadier General Onyema Nwachukwu, disclosed that another teacher and three students were rescued on Saturday at Makuku as the search and rescue operations continue.