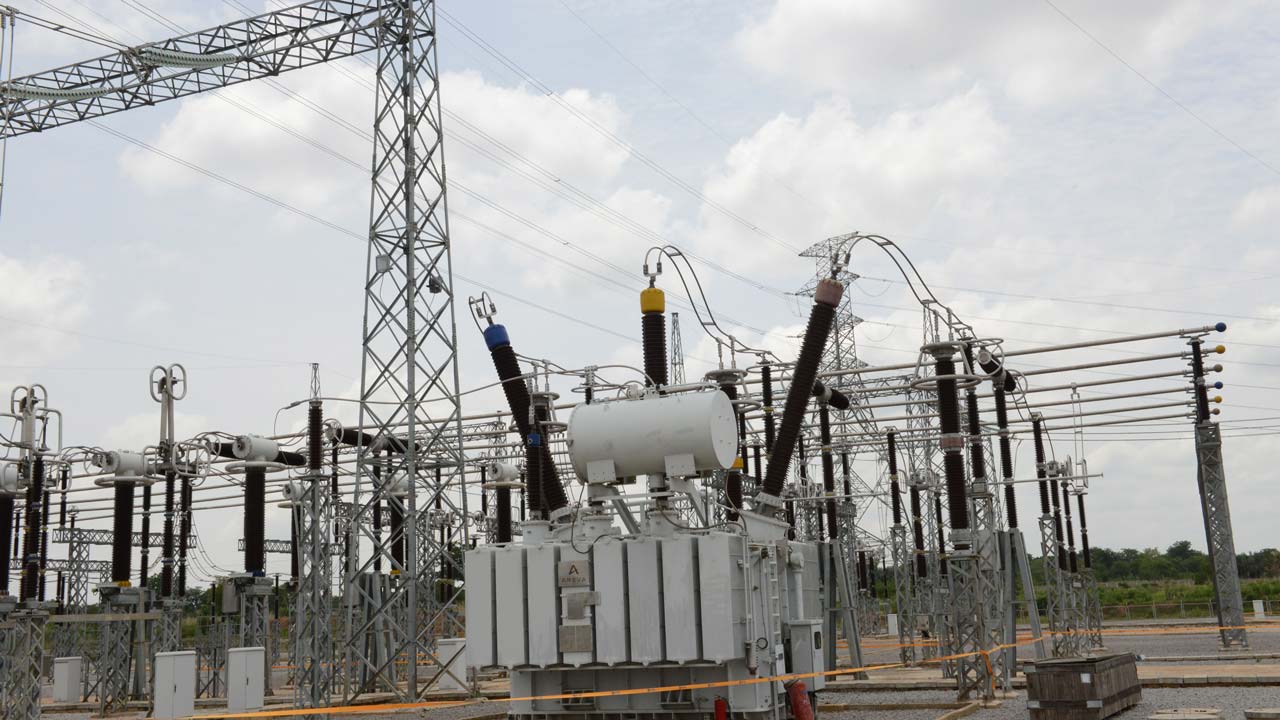 Some of the residents who spoke with the News Agency of Nigeria (NAN) in seperate interviews, said the situation had made life unbearable for them.

NAN reports that Gwallameji area of Bauchi and other parts of the metropolis are leaving in darkness in the past months following vandalisation of electrical facilities in the affected communitie.

They urged the Jos Electricity Distribution Company (JEDCO) to address the problem and adopt proactive to protect its facilities against acts of vandalisim.

Mr Paul Ugochukwu, a resident of Rafin Zurfi area of the metropolis, said they had been experiencing erratic power supply for the past three months sequel to the alleged destruction of the power transformer in the area.

Ugochukwu said the power outage coupled with ravaging mosquito had negatively impaccted his well being.

“We are experiencing epileptic power supply in the past three months, we spent days without light in the area.

“We need the light for domestic use and most families could not afford power generators to meet their households needs.

“Children could not watch movies on television, the trend nagetively impacted their well being.

“It is disheartening that consumers are prompt in the settlement of bills but they are not getting value for their money,” he said.

Ugochukwu called on the company to adopt proactive measures to enhance response services to meet the needs of the consumers.

Mr Olayemi Abisayo, a resident of Gwallameji, said the prolonged power outage had affected businesses and water supply services in the area.

Abisayo alleged that boreholes and other sources of water were shut, a situation which forced residents to patronised unwholesome water from the vendors.

However,  Mrs Talatu Mohammed, a resident of Yelwa Tudun, commended the appreciable improvement in power supply in the community.

“There has been light in our area for some time now, however, the situation is different in Gwallameji, Rafin Zurfi and other areas of the metropolis.

“People should contribute to protect electrical and other critical facilities in their respective communities,” she said.

In his reaction, Mr Mohammed Nasir, JEDCO’s Regional Network Engineer, said the company had introduced new programmes to enhance electricity supply to the consumers in its franchise.

Nasir noted that there was no report of theft and acts of vandalism on its facilities at Rafin Zufi, Gwallameji and other areas of the metropolis.

The company, he said, would investigate the matter, and reiterated commitment to the improvement of power supply in its area of operations. (NAN