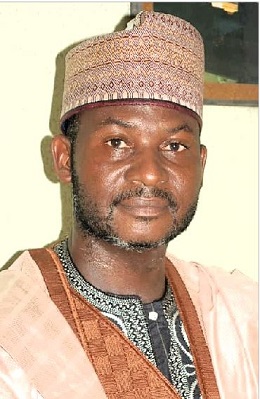 The Artistic Director of the National Troupe of Nigeria, Mr Ahmed Mohammed, says he will reposition the troupe through sustained engagement of artistes and private public partnership.

Mohammed, who is also the Chief Executive Officer of the troupe, said this in an interview with the News Agency of Nigeria (NAN)  in Abuja.

“Over time, the number of artistes in the troupe has been dwindling.

“This is because we also do stage drama showcasing some life changing experiences in Nigeria.

“We look our own peculiarities and who will be able to project certain cultures in a very good light.

” Now that I’m here, I’m trying to look at how I will reposition the troupe.

“Part of what we are to do is that we  are going to do auditioning. That auditioning could be at the zonal levels within the country.

“From there,  we will get the best out of the best.

“This will give us the kind of artistes and pattern we want and we will ensure that they have required resources and tools to work with like  costumes, ” Mohammed said.

According to him, the troupe is also focusing on those already engaged in theatre such as members of art councils in states.

“We will fish out talents from those groups. We will camp and train them.  And then we move around to perform in places where we are requested to go and perform.

“We also seek partnerships with the private sector and government agencies because they always have engagements and want us to perform there.

“We also have children’s programme. One of our objectives is to ensure that we seek for talents among children and build their capacity in theatre so that we can catch them young.

“In other words, we are talking about culture and the need to really groom our children to understand the way we live.

“We used to organise competitions and winning schools were given some prizes.

“I know that after some years,  we were not able to do that due to paucity of funds and because some of our staff that are responsible for that kind of engagements have left the service.

“Most of them are civil servants and they are not replaced. This  is part of what I’m trying to do to ensure that we have the right people at the right place to be able to do the right things  for us,” he said.

The director, however, stressed the need to have vehicles that would convey members of the troupe for engagements across the country.

“We don’t even have a vehicle that can convey artistes conveniently from one point to the next.

“When I went to the headquarters, I discovered that most of the vehicles are grounded.

” The other vehicles we have were  bought over 15 years ago. So, they are almost getting obsolete.

“There is need to have vehicles on the ground to ensure that we are able to move within this country comfortably. These are parts of our challenges.

“We are now residing within the Artistes’  Camp which is also not in good shape,” Mohammed said. (NAN) 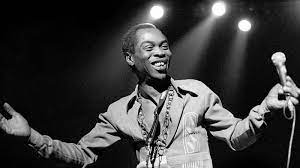 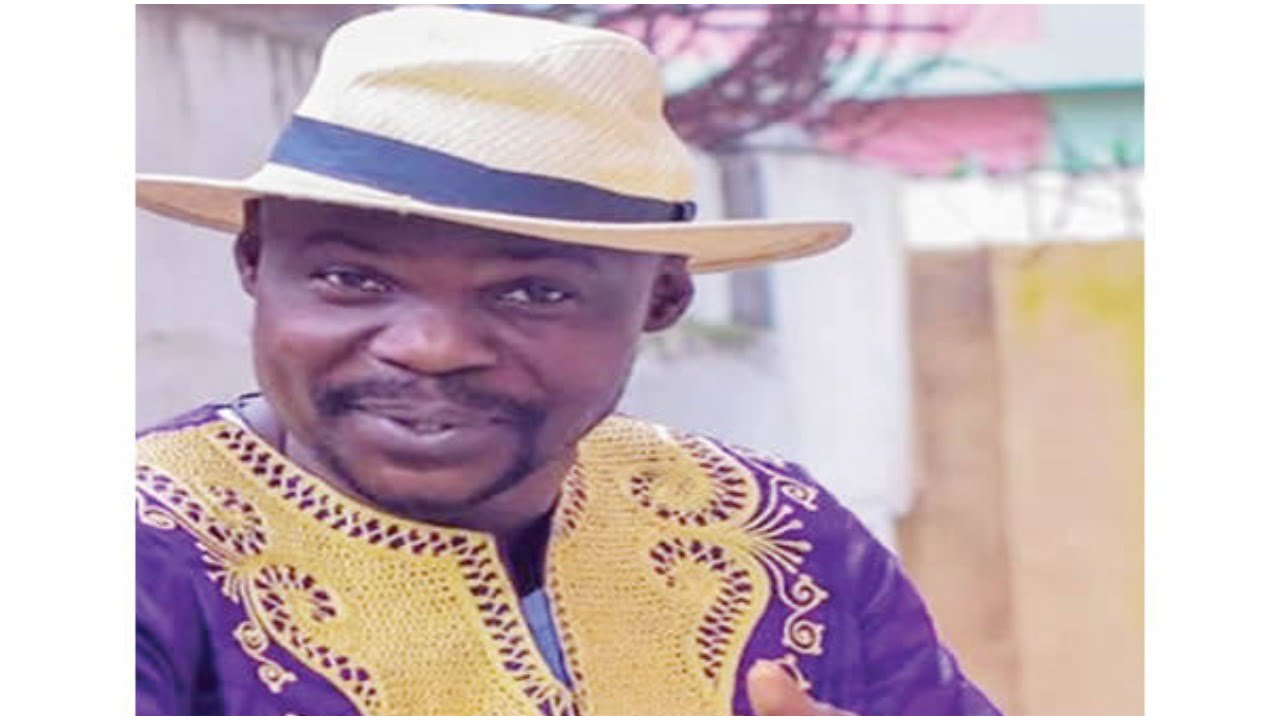