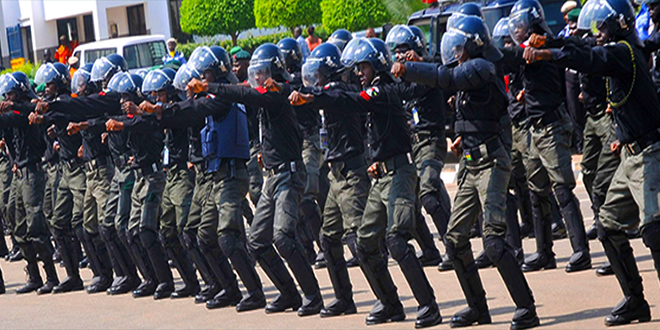 The Police Command in Kano State has restated ban on all forms of unlawful gatherings in the state.

The command’s Public Relations Officer, DSP Abdullahi Haruna, in a statement on Saturday in Kano, said that the Commissioner of Police Sama’ila Shu’aibu-Dikko, reiterated this at a meeting with heads of security agencies.

“They brainstormed on how to provide security before, during and after the Democracy Day, using clearance operations in strategic places to ensure general safety and security.

“He made it categorical that unlawful gatherings and assemblies are banned in the state.

“Whoever engages in any act that may likely cause breach of peace or breakdown of law and order will be arrested and prosecuted accordingly,” Haruna said.

Haruna further said that the commissioner also met with Area Commanders, Heads of Police Departments and Divisional Police Officers and charged them to intensify fighting crimes.

“During the meeting, the commissioner directed them to continue to raid criminal hideouts and black spots across the state,” he said.

He appreciated the government, public, sister security agencies, traditional rulers, religious leaders, media and other stakeholders for their efforts towards ensuring peace in the state. (NAN)