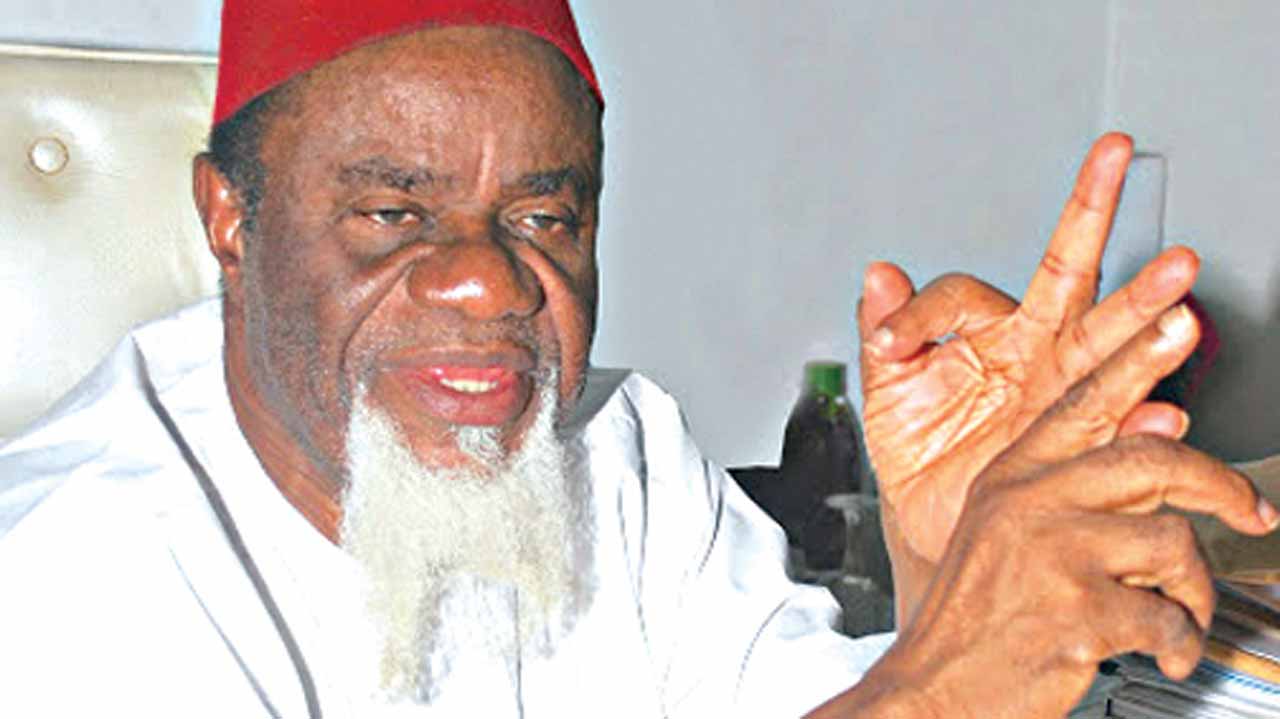 The Igbo Elders Council in the Federal Capital Territory (FCT) has accused security agencies of indiscriminately killing Igbo youths in the South-East, in the guise of fighting IPOB and ESN, two separatist groups.

Chairman of the group, a former Governor of Anambra State, Chief Chukwuemeka Ezeife said this in Abuja at a news conference in saying dozens of young people, mostly male, are being extrajudicially executed on a daily basis by security operatives in the region.

“We condemn without any reservation the destruction of public properties in the South-East, because it is not in our character to indulge in arson, brigandage,” Ezeife said.

“We believe however that it is not fair and just to use a sledge hammer to kill harmless flies.

“They arrest men and sometimes shoot innocent and hapless youths.

“We therefore call on President Muhamamdu Buhari, the United Nations, the European Union, African Union, ECOWAS, to take urgent and necessary action to stop the current genocide against the Igbos in the South-East and parts of the South-South.”

Millions of Igbos died during the civil war.

However, the Muhammadu Buhari administration has since doubled down on its decision to go on the offensive against IPOB members, who have been designated as terrorists.

IPOB is advocating the breakaway of a chunk of the country’s southern region to create the Republic of Biafra.

“A terrorist organisation (IPOB) poses a significant threat to the safety and security of Nigerian citizens,” the Presidency said in a statement on Saturday.

“When the President said that they will be treated ‘in a language they understand,’ he merely reiterated that their force shall be met with force. It is a basic principle of security services response world over.

“This is not promotion of hate, but a pledge to uphold citizens’ right to freedom from harm. The government cannot be expected to capitulate to terrorists.” 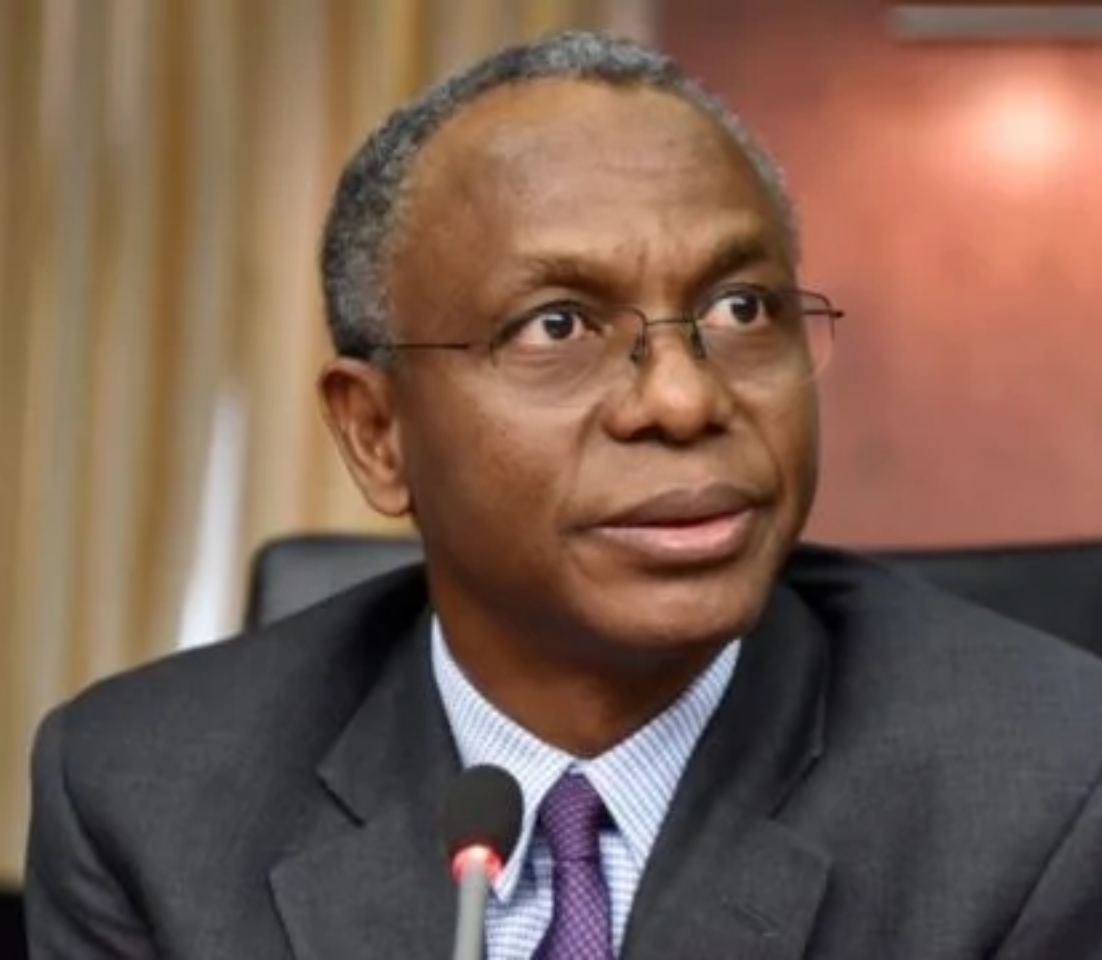