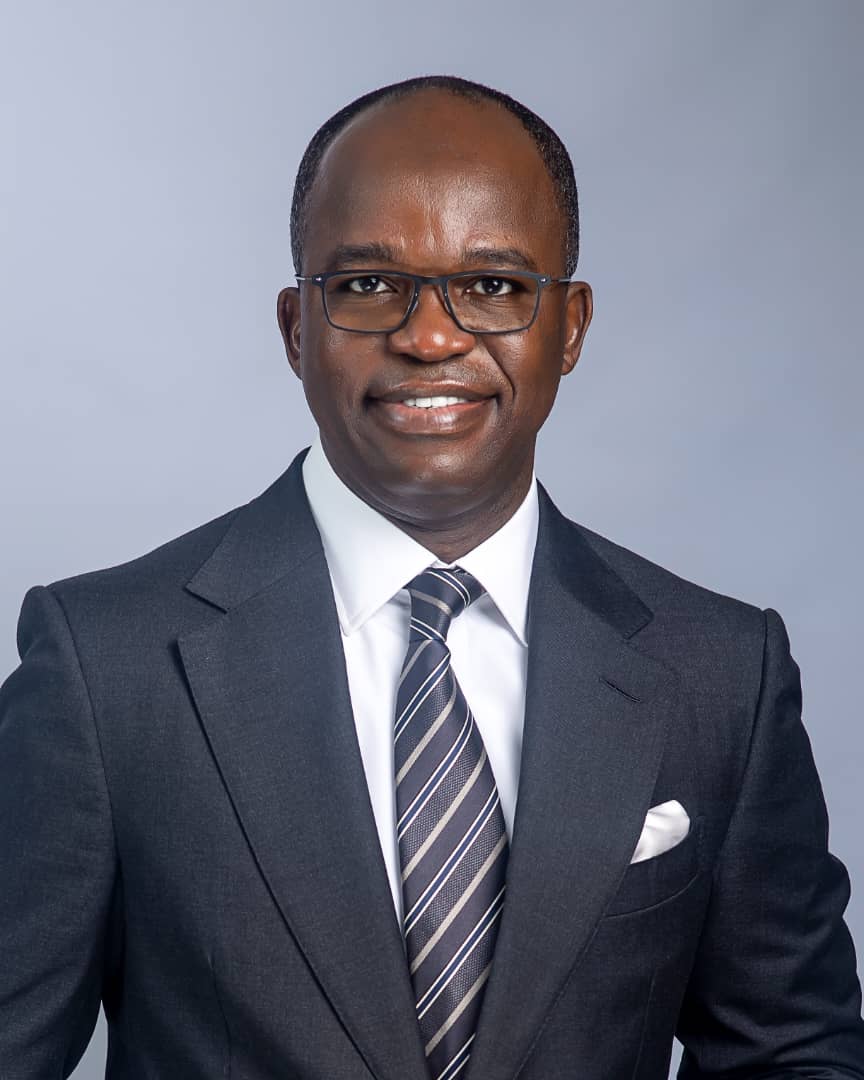 The Senate on Tuesday commenced amendment of Nigeria’s copyright laws in a direction that seeks stiffer punishment for violators and persons involved in piracy.

The move to amend the country’s copyright laws followed the consideration of a bill to that effect which seeks to repeal and re-enact the Copyright Act 2004.

Leading the debate on the general principles of the Copyright (Repeal and are-enactment) Bill 2021, Adetokunbo said the legislation under consideration seeks a holistic review of the policy and legal framework for copyright protection in Nigeria.

According to the lawmaker, creative industries such as Nollywood, the broadcasting and music industry, the fashion industry, the book publishing industry, the art industry, and Nigeria’s emerging software and Apps industry, have been emaciated by what he described as “a weak” Copyright Act, 1988 (as amended).

“Many Nigerian businesses have disappeared and many Nigerian creators have died because of the harm occasioned by piracy and the weak mechanisms offered by the existing legal framework and successive government’s inability to sufficiently fund the Nigerian Copyright Commission”, Adetokunbo said.

He explained that stakeholders in the Nigerian copyright community have called for the amendment of the copyright law in line with new technologies and penalties.

The lawmaker observed that despite stakeholders’ demand, there has been no follow up action in terms of amendments to the Copyright Act 1988 which was promulgated in 1999, under the military regime more than twenty-two years ago.

“More significantly, the emergence of digital technologies revolutionized the creative economy as production and dissemination of creative works became more accessible and lent themselves to global exploitation beyond national boundaries,” he added.

Citing Section 16 (1) (a), of the Constitution of the Federal Republic of Nigeria 1999 (as amended), the lawmaker emphasised that it is the responsibility of government to promote national prosperity and an efficient, dynamic and self-reliant economy.

Adetokunbo stressed that the passage of the Copyright Bill would ensure compliance by government to the provisions of the 1999 Constitution as well as impact positively on the country’s employment and Gross Domestic Product (GDP) figures.

He explained further that given Nigeria’s significant contribution to the creative and innovative industries globally, same underscores the country’s potentials in the international market.

“The international community has acknowledged the quality Nigerian creative talents through international nominations and awards such as Oscars and Grammys.

“Nigeria’s sports industry cannot grow if broadcast rights and other copyright and intellectual property rights are not promoted.

“Piracy of Nigerian creatives has devastated businesses, harmed consumers and acted as a disincentive to foreign direct investments”, Adetokunbo lamented.

“In Nigeria, the position of the country as Africa’s largest market for copyrighted works has given us a bad name in the international community as the major hub of the global digital and software piracy. The passage of this Bill into law will correct this”, the lawmaker said.

While calling for the passage of the bill, the lawmaker said the bill would, amongst others, strengthen the copyright regime in Nigeria to enhance the competitiveness of its creative industries in a digital and knowledge-based global economy.

He added that it would also effectively protect the rights of authors to ensure just rewards and recognition for their intellectual efforts while also providing appropriate limitations and exceptions to guarantee access to creative works, encourage cultural interchange and advance public welfare.

In addition, Adetokunbo said the bill would facilitate Nigeria’s compliance with obligations arising from relevant international copyright treaties; and enhance the capacity of the Nigerian Copyright Commission for effective administration and enforcement of the provisions of the Copyright Act.

After consideration, the bill was referred by the Senate President, Ahmad Lawan, the the Joint Committees on Trade and Investment; and Judiciary, Human Rights and Legal Matters.

The Joint Committee is expected to report back within four weeks.

In a related development, a bill for an Act to amend the Public Complaints Commission Act 2004 also passed second reading in the Senate on Tuesday.

The bill which is sponsored by Senator Albert Bassey Akpan (PDP, Akwa-Ibom North East) was referred by the Senate President to the Committee on Ethics, Privileges and Public Petitions to report back in four weeks.

Senate passes NIPOST Bill, one other