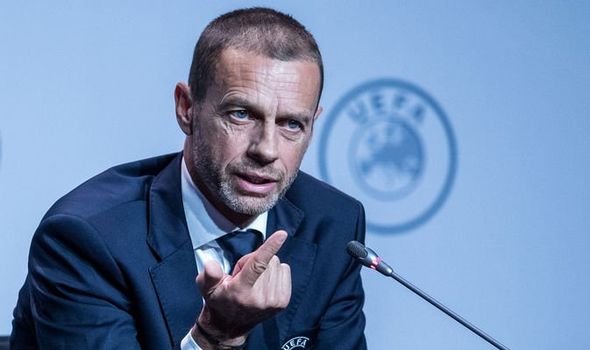 Nine of the 12 rebel clubs who signed up to the breakaway competition, announced in April, have withdrawn from the proposals amid a huge external backlash.

Juventus, Real Madrid and Barca alone continue to pursue the idea, insisting football is facing an “inevitable downfall” without reform.

UEFA launched disciplinary proceedings against those three clubs last week after previously agreeing “reintegration measures” with the other nine, who apologised for their part in the plot.

Refuting the suggestion that the ongoing power struggle could cripple the European game, Ceferin said: “They [the three rebel clubs] paralysed themselves with the approach they took.

“It’s strange to read press releases that the three clubs out of thousands of clubs think their idea will save football and nobody else likes it.”

Ceferin could offer no update on the disciplinary case as the committee involved is an independent body.

But he also questioned why Juve, Real Madrid and Barca would commit to next season’s UEFA Champions League even while persisting with plans for an alternative competition.

“For me what is strange is that you publish you are still part of the Super League and then you send a letter applying to play in the UEFA Champions League.

“So, you are in Super League but play UEFA Champions League. It’s quite hard to understand what they mean,” Ceferin said.

“They should call us, send us a letter, ask for a meeting. They just sent some press releases saying they want to have a dialogue. It’s quite a strange approach.

“It’s really hard to understand what they want. If they say Super League exists —— and nobody prevents them from playing European Super League, the three of you can play your Super League.

“But they say they want to play UEFA Champions League as well at the same time.

“We are not afraid of those things. If the courts decide one way or another we have to be honest and work for football, which those clubs are not.” (dpa/NAN) 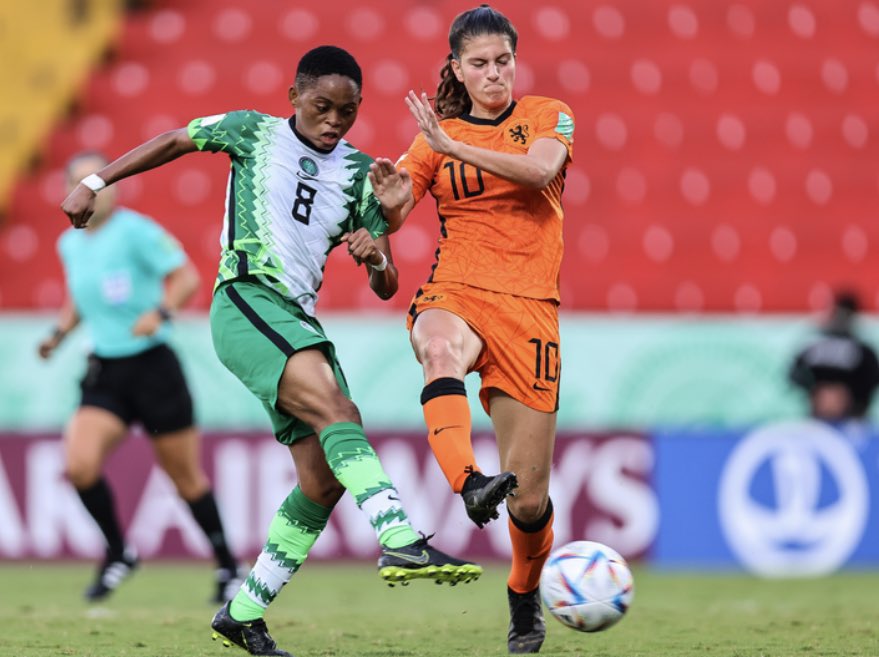 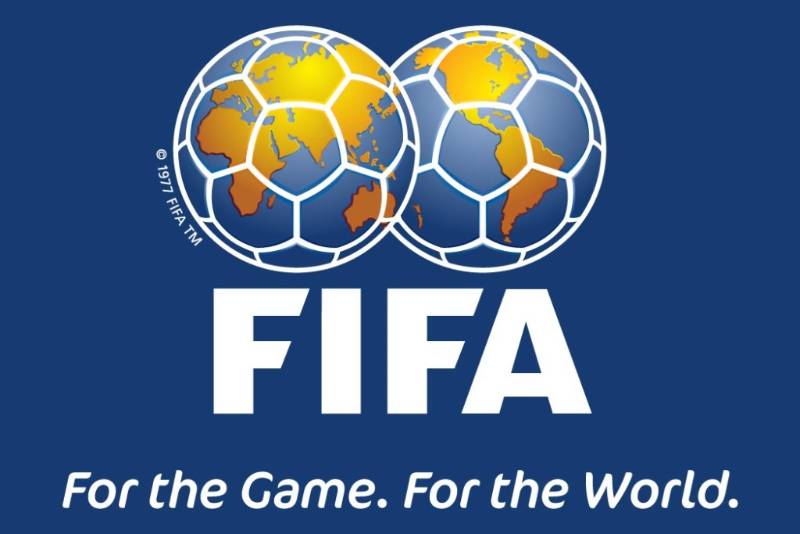 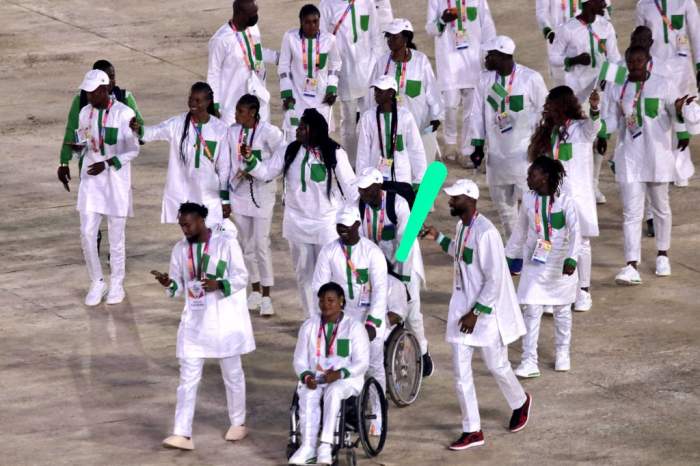