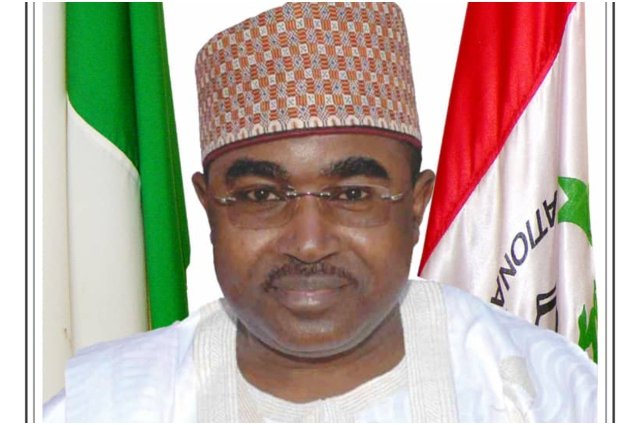 The National Drug Law Enforcement Agency (NDLEA) on Monday decried the high level of drug abuse in the country.

Speaking during the bi-monthly meeting and award ceremony of outstanding NDLEA officers in Abuja, the chairman of the agency, retired Brig.-Gen. Buba Marwa, noted that the situation needed committed NDLEA personnel.

He said that the call of duty for the NDLEA operative was twice as demanding, given the country’s dire drug profile — nearly three times the global average.

Marwa added that the magnitude of trafficking and abuse of illicit substances in the country called for a highly motivated workforce of anti-drug officers and men who were strongly committed to the fight.

“It is in light of this, that any act or gesture that is in appreciation of their effort is a veritable morale booster for the anti-drug operative.

Such a gesture will galvanize them to further dedicate themselves to the job,” he said.

Marwa said that there was no gainsaying that motivation was crucial to achieving productivity, organisational efficiency and how to ensure a lot workforce.

He said that motivation had been part of his leadership style and it was aimed at assuring the officer that the agency was appreciative of all the efforts that had been put in the work.

The NDLEA chairman rewarded officers and men of the agency for their outstanding performances between March and April.

The News Agency of Nigeria (NAN) reports that the Murtala Muhammed International Airport,  Lagos Command and the Ondo State command were the co-winners of the March and April best performing commands.

“This is first of its kind. When I took over in January, I made it a cardinal objective to find ways of motivating the NDLEA personnel to go the extra mile required.

“That informed the strategic decision, among others, to institute a bi-monthly assessment of Best Performing Command Award to motivate our officers and men,” Marwa said.

NAN also reports that some of the criteria used to determine award winners include arrest and seizures, bravery, rejection of financial and other inducements; and assets and financial investigations of the command.

Others include management of seized assets, drug demand reduction activities, convictions, innovations and synergy with other security agencies.

“So far, it has turned out to be one of the best decisions we have taken.

“It is heartwarming to know that the best performing command award this time has two commands as joint winners.

“Others recognised were officers from Kano and Kaduna commands for their outstanding performance within the period under review”.

NAN reports that all officers recognised were given automatic promotion. (NAN) 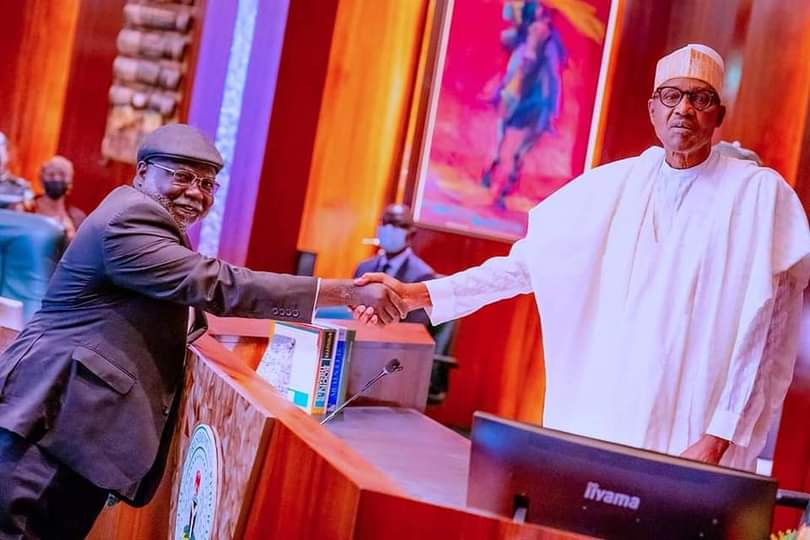