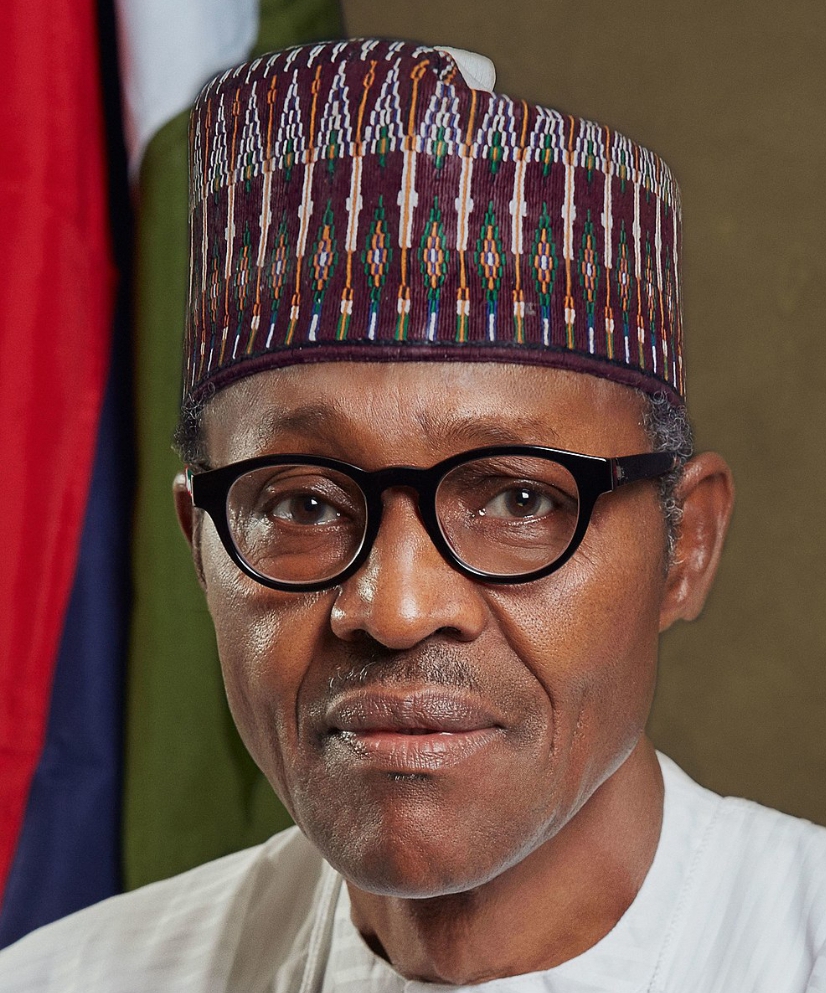 President Muhammadu Buhari has called on the international community to support Chad to conclude the transition from military to democratic government in a peaceful manner within the set time of 18 months.

President Buhari spoke at the opening of the Extraordinary Summit of Heads of State and Government of the Lake Chad Basin Commission (LCBC) in Abuja on Tuesday.

The News Agency of Nigeria (NAN) reports that the summit was convened to discuss the recent developments in Chad after President Idris Deby Itno died on the frontline while defending the territorial integrity of his country.

The Nigerian leader, who declared the one-day summit open in his capacity as the Chair of leaders of LCBC member-countries, rallied development partners and countries particularly France, the United States, and the United Kingdom to support the transition regime in Chad.

He also urged Germany, the Netherlands, and Russia; the United Nations, the African Union and the European Union, as well as other friendly and partner nations to support the transition framework put in place by Chad’s Transition Military Council led by General Mahamat Idris Deby.

‘‘The need to support the Chadian government to effectively carry out its planned 18-month transition is sacrosanct.

‘‘However, it must be stated that the sanctity of the Chadian constitution as the supreme guiding document defining the social contract in the country must be respected.

‘‘The transition period should be civilian-led, with requisite powers given to the constitutionally mandated organs of government saddled with the responsibility of administering the country,’’ he said.

Buhari noted that the death of President Deby Itno had direct implications for the continued peace and stability of Chad as a nation, the Lake Chad region and the wider Sahel Region.

‘‘Our region is faced with difficult, several challenges that need the support and engagement of all to overcome.

‘‘While transnational crimes and rebellion cutting across our region continue to evolve in scope, the attendant conflicts also continue to retain their distinct form of inflicting untold hardship and difficulty on the lives of our citizens.

‘‘The threats by the Chadian rebel groups, who are clamouring to overthrow the government, must be viewed with all the seriousness they deserve because the consequences of a destabilized Chad to the sub-region cannot be imagined.

‘‘The flow of refugees and displaced persons from the country, unrestrained flow of arms, drugs and other harmful substances into Lake Chad and Sahel Regions, which are already challenged by terrorists seeking to establish parallel systems, would further compound the security and stability of our areas and neighbouring countries.

‘‘It is, therefore, our collective duty and in honour of the memory of the men and women that have died in search of peace in the region, to rise in unison as leaders of the region to ensure that peace, stability and security are not disrupted in Chad and in the entire region.

‘‘These challenges, which are fuelled by an interplay of poverty and the loss of sustainable means of livelihood due to climate change, have been further exacerbated by the direct consequence of complete breakdown of law and order in Libya.

‘‘The Libyan conflict has increased fragility in our region with debilitating security implications across the Lake Chad and the larger Sahel Region,” he said.

According to him, this is also typified by increased circulation of illicit arms and ammunition, narcotic substances as well as a refugee crisis that continues to threaten the security of the region.

While urging fellow leaders not to relent in their efforts and allow the enemies of the region to succeed in their quest to destabilize the area, the Nigerian leader said:

‘‘We must reinvigorate our collective will and commitment towards eradicating terrorism and entrenching democratic rule and good governance in Chad and in our region.

‘‘We must remain focused and true to ensuring sustainable development of the region.’’

Buhari also commended the untiring efforts of the Lake Chad Basin Commission, the Multinational Joint Task Force, member countries’ National Armed Forces and Security and Intelligence Agencies ‘‘who daily strive to ensure the complete restoration of peace and stability in the region.’’

He pledged that officers, some of whom had paid the supreme sacrifice in the line of duty for the survival of the region, would never be forgotten.

‘‘We are committed to ensuring that the ideals of restoring peace, stability and viability of the Lake Chad Region to its glorious state to which some of you have paid the ultimate price, is achieved,’’ he declared.

NAN reports that on the request of President Buhari and in recognition of the immense and sterling contributions of the late President of Chad to peace and stability in the region, the Summit observed a minute silence for the departed leader.

While eulogising the Marshal of Chad, Buhari described the late president as a committed African leader and statesman.

He said late Deby stood for peace and stability of the Lake Chad Region, the Sahel and the African continent in general.

‘‘His passion, commitment and zeal to the cause of the Lake Chad and African unity would be greatly missed,’’ he said. (NAN)

Japan to extend quarantine period for travellers from India, Pakistan, others 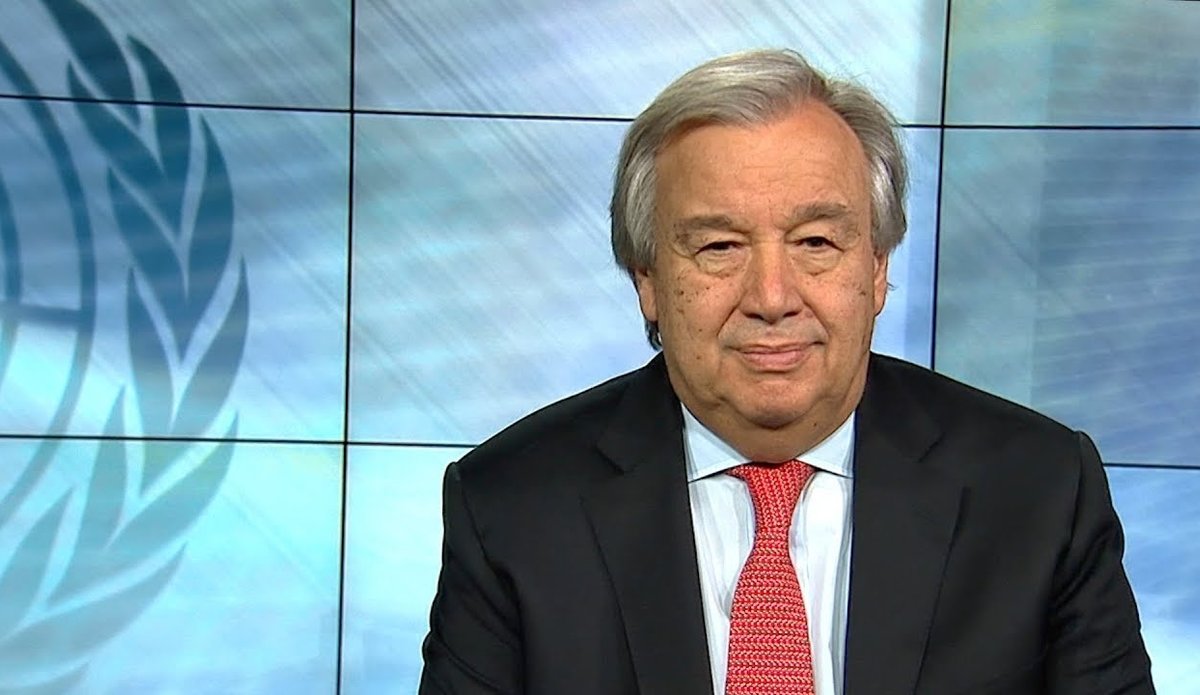 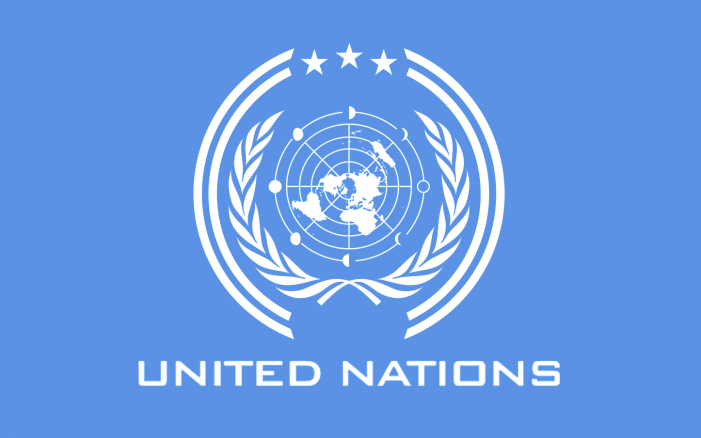 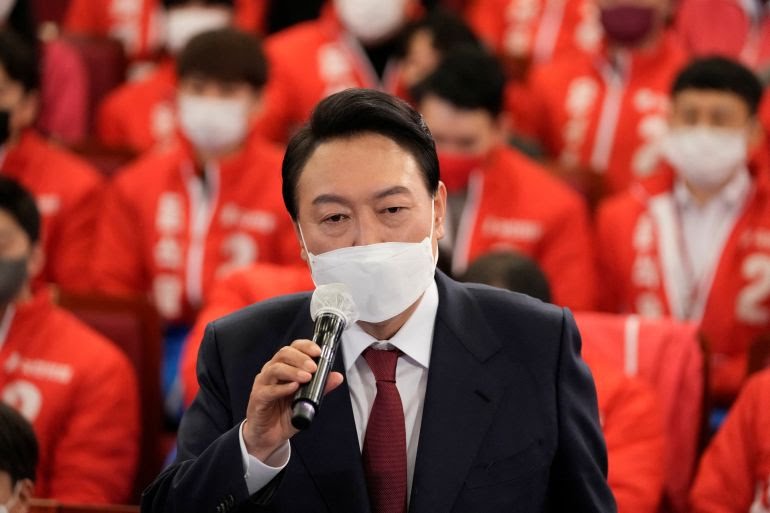