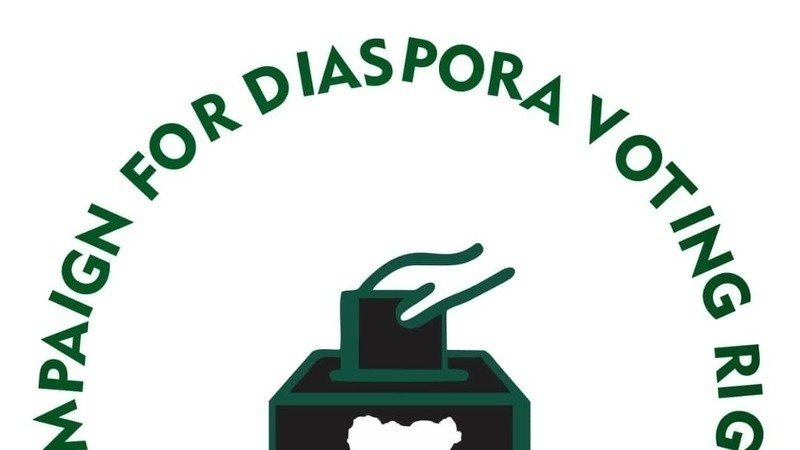 The council’s Secretary, Mr Tolu Oluwatuyi, gave the assurance while speaking with the News Agency of Nigeria (NAN) on Thursday in Abuja.

He noted that the bill had passed the second reading at the National Assembly.

“If there exists any wish by the over 17 million Nigerians outside the shores of the country for their fatherland, it is  the long-awaited franchise to be granted by Nigeria National Assembly that will enable them participate in the country’s electioneering process without being physically present.

“The yearnings are age-long, the advocacy has been running for over a decade,” he said.

Oluwatuyi said that much commitment, resources, time and energy had been deployed for the actualisation of the dream in the past three years.

According to him, this renewed zeal and vigour to see that the bill is passed into law is being championed by the council’s leadership which left no stone unturned.

He said the council under the chairmanship of Mr Ade Omole had  recorded tremendous progress on the matter.

He  said that the council  would not relent until full ralisation of the goal, adding that engagements regarding the bill were still ongoing.

Oluwatuyisaid the efforts were to ensure that millions of Nigerians resident in different countries could  participate  in electioneering processes of their fatherland.

The  secretary called for more support and cooperation in ensuring passage of the bill in the interest of the country.

He said that the passage into law, by the National Assembly, would improve Nigeria’s  political architecture.

“The task has been herculean and faced with many bottlenecks, but all of these are not insurmountable with determination.

“Many hurdles have been crossed and many limits broken, what we have ahead may not be as daunting as what we already sailed through.

“It is our sincere hope that the Red Sea will be crossed because the council remains firm and resolute to give its all.

“For the council, it is no retreat, no surrender,” Oluwatuyi stressed. (NAN)