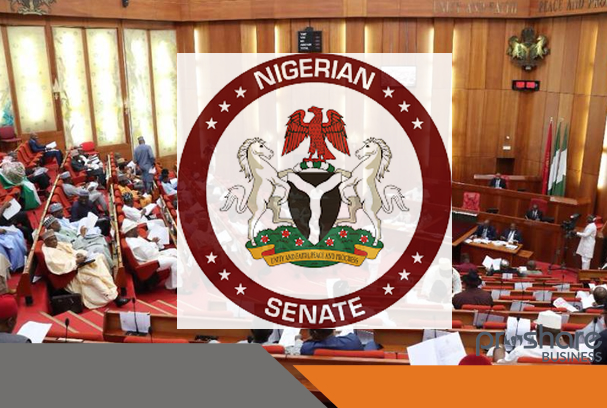 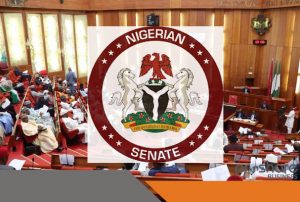 The Senate, on Wednesday, considered a bill seeking to give legal backing to the establishment of the Nigerian Correctional Service Academy, Ijebu Igbo.

In his presentation, Mustapha said the bill seeks to provide the legal and institutional framework for the already established academic institution responsible for high standard training and award of certificate in the Correctional Service.

He noted that the Academy when given the required legal backing with its passage and eventual assent into law, would provide strategic leadership training to the Nigeria Correctional Service in the administration of criminal justice system.

According to the lawmaker, the establishment of the institution, particularly in view of the country’s security challenges, has become a necessity to meet the security of correctional centres across the country.

“Nigeria has been battling insecurity and has to face these problems continuously for a considerable period now.

“The Academy will develop a broader outlook and understanding, out of which would grow a broader strategy.

“The setting up of the Academy will serve as a multi service institution, that will provide future decision makers with the necessary skills and background for filling senior positions in the service and associated fields,” Mustapha said.

The lawmaker added that the Nigerian Correctional Service Academy would provide joint training and instruction to both junior and senior service and civil officers under the administrative control of the Ministry of Interior.

He stressed that study at the institution would accommodate strategic, economic, scientific, political and industrial aspects of national internal security and correctional service matters.

According to Mustapha, such studies would include analysis of diverse factors such as security policies of states and that of the federal government, conflicts over vital economic interests or territorial claims and factional, communal or political differences.

The bill after consideration was referred by the Senate President, Ahmad Lawan, to the Committee on Interior for further legislative work.

The Committee is expected to report back in four weeks.

In a related development, a bill seeking to give legal backing to the establishment of the Federal Capital Territory School of Nursing and Midwifery, Abuja, on Wednesday also scaled second reading during plenary.

Sponsored by Senator Mohammed Sani Musa (APC, Niger East), the bill after its consideration was referred by the Senate President to the Committee on Federal Capital Territory (FCT) for further work.

The Committee which is chaired by Senator Abubakar Kyari (APC, Borno North) is expected to turn in its report in four weeks.

According to the lawmaker, in Ondo South, the estimated amount of Bitumen available for extraction is about 16 billion barrels.

He explained that the establishment of the Bitumen Institute would harmonize past effort and research made on Bitumen exploration since 1905, as well as provide a foundation for economic exploration in Nigeria.

He added that, “the enactment of this bill will help in transforming the bitumen potentials as well as fortunes in Nigeria in producing the desired manpower and expertise to drive the bitumen industry just like the Petroleum Training Institute is doing with the petroleum industry.”

The bill after its consideration was referred by the Senate President to the Committee on Solid Minerals for further legislative work.

The Senator Umar Tanko Al-Makura-led Committee was also given four weeks to report back to the upper chamber.