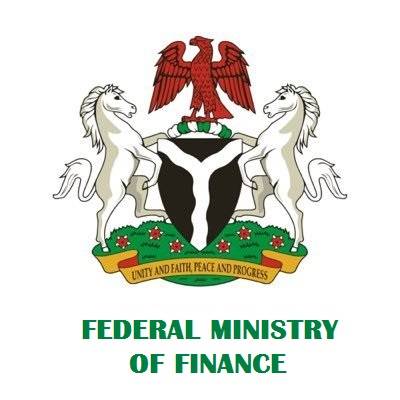 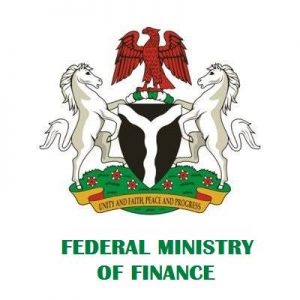 The Ministry of Finance, Budget and National Planning, on Tuesday, said it is not in possession of documents on the alleged ‘secret withdrawal’ of N7.5 billion from the account of National Automotive Council Design and Development Council (NADDC).

The ministry’s Permanent Secretary, Aliyu Ahmed, disclosed this while appearing before members of Senate Committee on Public Accounts.

The panel had summoned the officials of the Finance ministry, Office of Accountant-General of the Federation and Office of National Security Adviser to give explanation on alleged “secret withdrawal of N7.5 billion from the 2 percent NADDC Levy Account domiciled with Central Bank of Nigeria (CBN).

Speaking on behalf of Permanent Secretary, a Director in the ministry, Mr Teslim Akintoye, said: “We don’t have any document to show for that transaction.”

His submission did not go down well with member of the Senate panel, whose chair, Senator Matthew Urhoghide, countered that the approval for the withdrawal was done in the ministry.

The Vice Chairman of the Committee, Senator Hassan Hadejia asked, “are you telling us that no document in the Ministry to show for it, everything emanated from your Ministry.”

“You don’t appear before Senate when you don’t have anything to say,” the chairman, Urhoghide added.

The Office of Accountant General of Federation however confirmed that the money in question was released and it going to be recovered through budgetary process.

It, however, failed to present the list of beneficiaries of the fund in question a part was earmarked for car loans to Security Officers.

After heated debate, the Committee resolved to dig deeper into the fund.

“We are going to dig deeper into the matter. We have to give ample time into this matter. We must do proper status on it to let Nigerians know what is going on. We want to see what the president is going to do about this colossal fraud,” the chairman said.

The query had said, “A total sum of N3,836,000,000.00 (Three billion, eight hundred and thirty-six million naira) was irregularly withdrawn from the 2% National Automotive Council Levy Account with the Central Bank of Nigeria, Abuja in 2 installments of N2,800,000,000 (in 2005) and N1,036,000,000.00 (in 2006) by the Accountant-General of the Federation and the Federal Ministry of Finance as car loan to be granted for the Security Personnel Car Purchase Scheme Loan.

“The transaction was carried out by the Presidency in collaboration with the Bank of Industry, the Federal Ministry of Finance and the Accountant-General of the Federation without the involvement of NAC, the account owner.

“However the principal and the accrued interest from the fictitious loan have not been paid back nor are records available on the beneficiaries, agreement documents, moratorium, duration of the loan, the yearly interest rates accruable and how the fund will be paid back by the beneficiary.

“The Director General has been requested to intensify correspondence with the Honourable Minister of Finance, Accountant-General of the Federation and the Presidency to recover the fund (‘loan’) 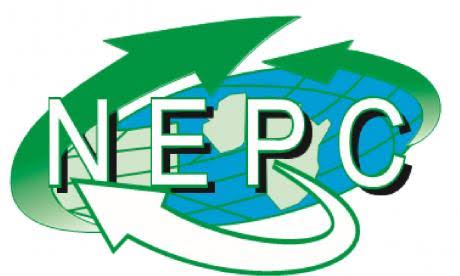 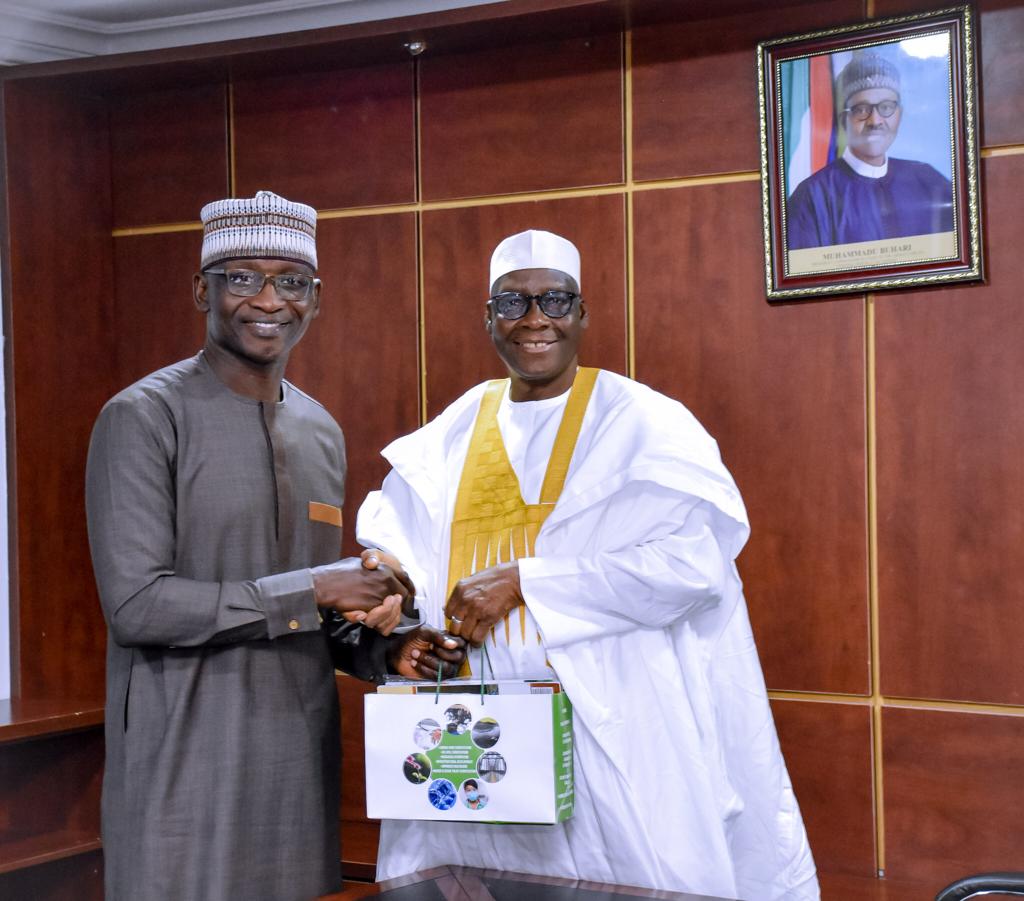 As part of strategic collaboration to promote the export of Made-in-Nigerian products and thereby increase foreign exchange earnings for the country, the Nigerian Export Promotion Council (NEPC) has team up with the National Orientation Agency (NOA) to create awareness for the Export4Survival campaign in 36 states of the federation.

The Executive Director of NEPC, Dr Ezra Yakusak while on a working visit to the NOA in Abuja, said the visit was borne out of the need to seek strategic collaboration with relevant government Ministries Departments and Agencies (MDAs) in a bid to rejuvenate the nation’s fragile economy in the wake of dwindling revenue from crude oil.

In a statement by Ndubueze Okeko, Head, Corporate Communications of the NEPC, Dr Yakusak, pointed out that the #Export4Survival is a patriotic call on all Nigerians to realize the urgency of engaging in non-oil export trade as a viable means of economic growth, poverty alleviation, industrial development and boosting our foreign exchange earnings.

“We must export our goods and services or perish. That is the only way the country could create jobs, create wealth and ensure a sustainable economy that guarantees prosperity for all Nigerians”, he added.

Responding, the NOA Director General, Dr. Garba Abari commended the NEPC for initiating the Export4Survival campaign as part of strategic initiative to increase the awareness of opportunities in the sector and benefits of exporting Nigerian goods and services to the overall growth of the country’s Gross Domestic Product (GDP).

With 813 offices spread across the country, Dr. Abari said the NOA was strategically positioned to help the Council drive the campaign to the 36 states of the federation as well as the 774 local governments areas.

“Export4Survival is indeed strategic in finding a solution to the nation’s fragile economy. It is the only way to regain the value of the Naira as it will create wealth and job opportunities for all Nigerians”, he noted.